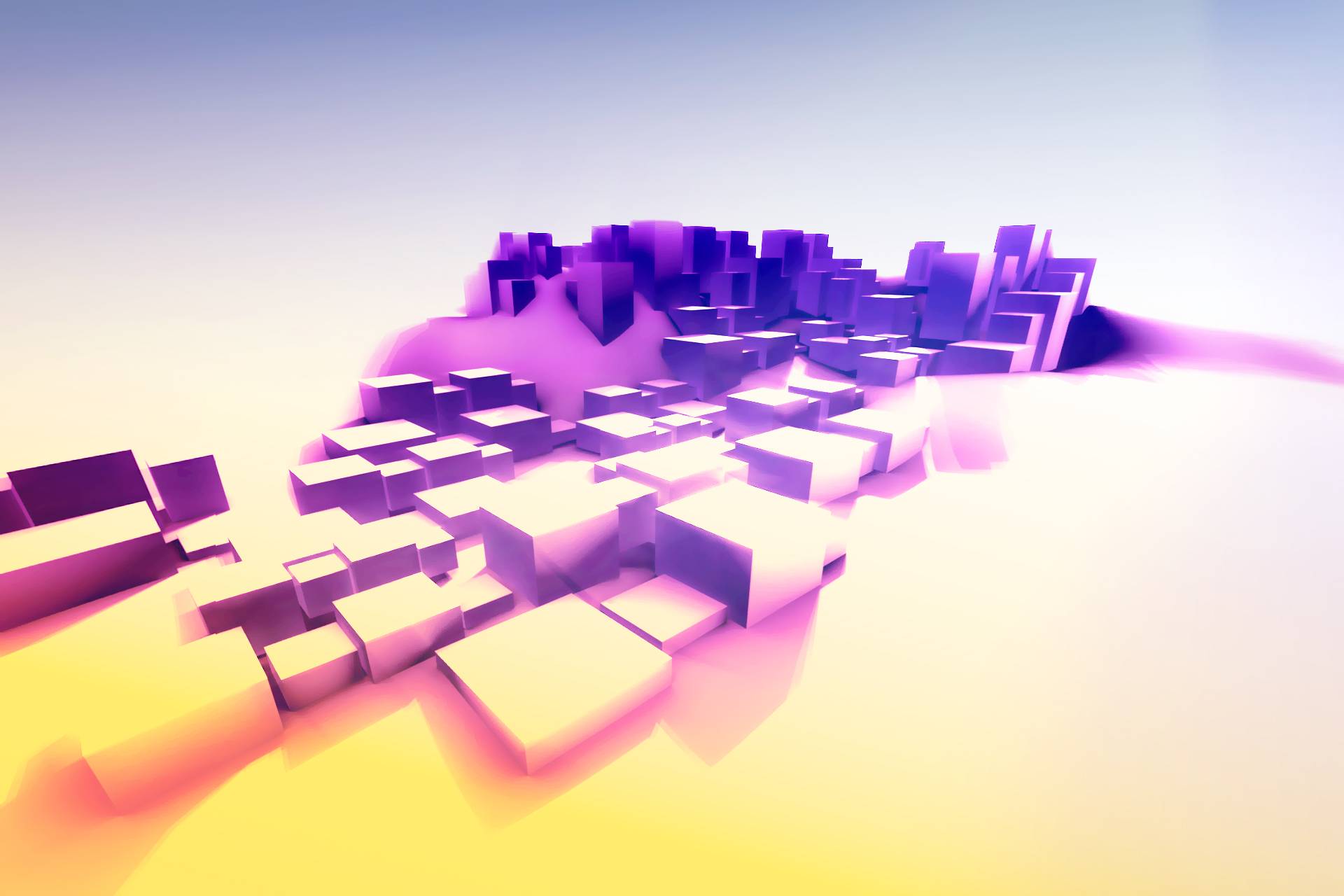 We’ve been visited by the Hamburger fairy again, this time to provide us with a series of wallpapers cut directly from the heart of Honeycomb. As you know, the Android 3.0 Honeycomb SDK has JUST been released, but the XOOM, aka the Motorola XOOM, the big gun, the first and most optimized Android 3.0 Honeycomb tablet, isn’t released yet. You and I have seen these backgrounds floating around the tablet before though, thusly this is an exciting moment for lovers of new backgrounds.

Take your pick of the new wallpapers in the gallery below or have yourself a download of all of them by heading over to Megaupload. There you’ll be given every single background at once. We anxiously await additional treats as pulled from the Honeycomb SDK and indeed are having a look at it ourselves as well. Looks like Honeycomb. How about that?