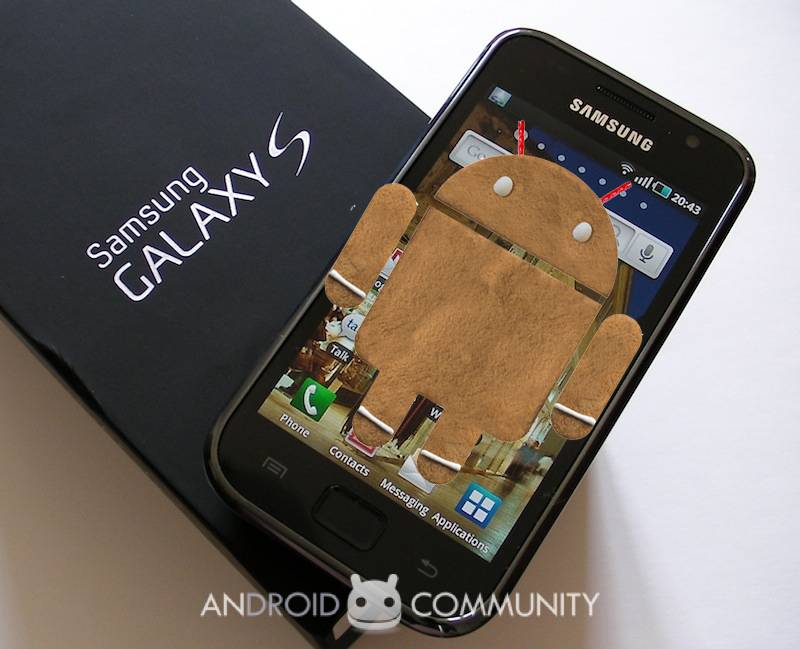 Google is readying Android 3.0 for tablets and is said to be in the early stages of testing the much anticipated mobile operating system. Engineering samples are said to be arriving in December and will devices will be ready for CES early this January.

Acer, ASUS, HTC, Motorola and MSI are expected to all have new hardware running 3.0 in time for the show in Las Vegas. Even Samsung will be showing off 3.0 running on it’s already anticipated, 2.2 running tablet.

This marks the beginning of Android really becoming an key player in the market with a tablet-optimized OS. Android is a very popular decision for developers and hardware manufacturers because not only is it open source but it’s total licensing is only around $10 compared to ~$60 for Windows’ Phone 7.

4.0 has also been talked about internally with a pegged launch date later in the second half of 2011. Although details are very few regarding even 3.0 at this time, we can expect to hear more about 4.0 as time progresses.

We’ll be at CES and will be sure to bring you all the latest Android news right from the showroom floor!