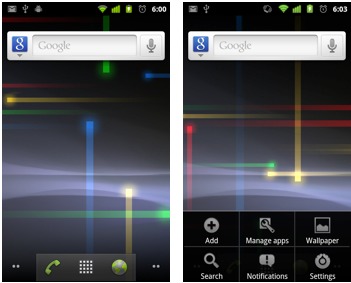 Today’s a Google day. The company, after announcing before the weekend that they had a couple of announcements ready to go for Monday, has officially pulled the curtain off their latest version of the Android mobile Operating System, Android 2.3. Its’ better known as Gingerbread, and for those in the development community who have been waiting to get your hands on it, the time is now.

Google has just now officially released the Android 2.3 SDK. In it, you’ll find all of the vast improvements the company has provided for this version. Users will be able to have better power management of their devices, as well as better control of the applications running on their phones. There’s obviously some User Interface changes, and refinements, which we’ve seen on video. There’s integrated support for NFC, as well as Internet calling. And, there’s better download management.

So, go ahead and make your through the source link, and start having some fun!

And check out the backstory on the Nexus S: