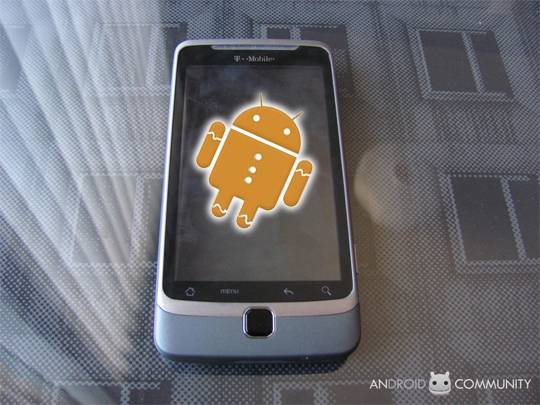 Hooray for tasty treats! You can now grab yourself an unofficial port of the new Android version 2.3 Gingerbread for T-Mobile G2 / Desire Z, HTC myTouch 3G and HTC Dream! The T-Mobile / Desire Z version is brought to your courtesy of Koush (NOTE: only an Alpha version.) Next there’s the HTC MyTouch 3G’s version done by seo – this version is also an early mod, so early, in fact, that only the data, radio, and Wifi work so far.

Finally, there’s the HTC Dream. This phone’s mod is compiled by XDA forum member Dominating and is a 0.2 version, providing support for Google Sync, Google Apps, Facebook, and Wifi. With each of these updates, take caution. All hacks are what they sound like, hacks, each of them dangerous in their own way to implement on your device. That said, flashing your device and installing crazy modifications is really really fun, so go ahead!