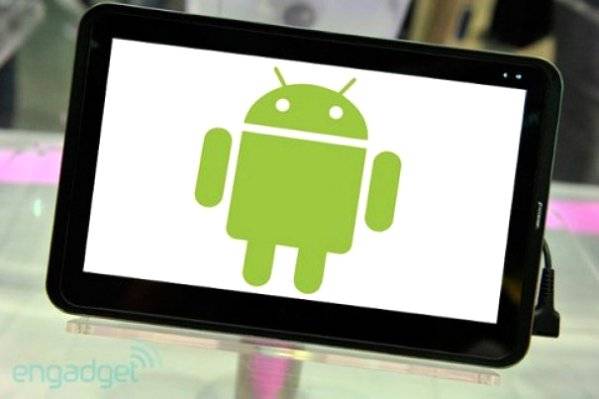 Google is now stating that for tablets larger than 10 inches (such as the iPad), the best option is it’s own Chrome OS that is expected to be released this fall. Although Gingerbread and Honeycomb have been strongly hinted to be tablet-friendly versions of Android this is the first time Google has confirmed that Froyo isn’t a platform for iPad rivals because it simply isn’t optimized for such devices. Google even goes as far as saying that it may disallow such designs the ability to use its Android Market app marketplace.

“Which devices do, and which don’t will be unit specific, but Froyo is not optimized for use on tablets.  If you want Android market on that platform, the apps just wouldn’t run, [Froyo] is just not designed for that form factor.  We want to make sure that we’re going to create a application distribution mechanism for the Android market, to ensure our users have right experience.”

The Google Chrome OS will be a generally more tablet friendly OS that will be perfectly optimized for bigger devices competing for the iPad market share.