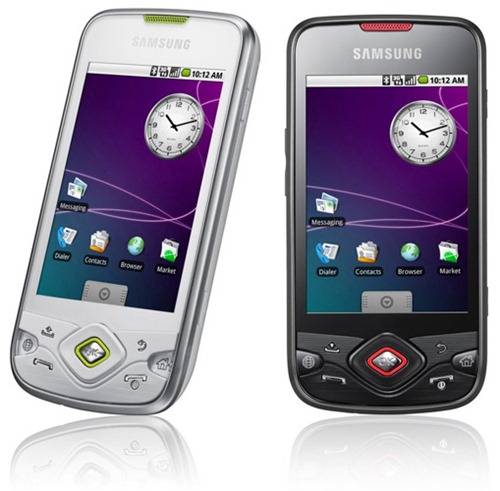 In a press release that was just sent to us, Samsung announced its plans to update the Galaxy Spica to Android 2.1. This update brings all the goodies that come with 2.1 and a few from Samsung themselves.

Unlike most updates to Android devices this one will come via PC Studio 7 which is Samsung’s unique in-house software upgrade program. This software came bundled with the Spica, but if you no longer have it you can downloaded it at the Samsung mobile website (http://www.samsungmobile.com).

The update will allow you to have nine home screens, some variation of augmented reality software that allows you to use the camera to get information on your surroundings is included. There are also new Samsung widgets, Visual bookmark and PC Sync. But the fun doesn’t stop there, there is a new media browser, camera enhancements and improved messaging functionality that makes it easier to attach files to MMS and email.

If you live in Germany you can expect this update sometime this month then it will make its way to European markets, Southeast Asia, the Middle East and Asia, Africa and rest of the world.