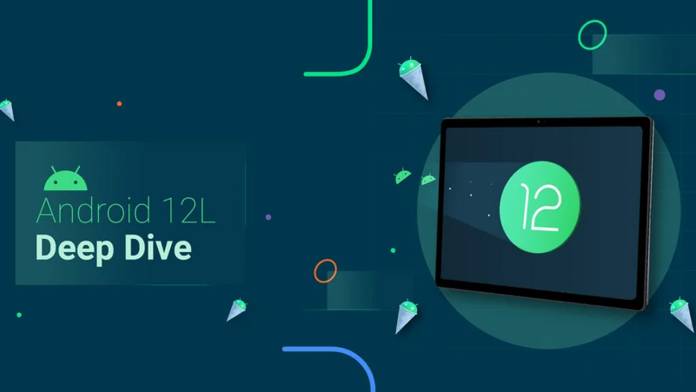 Android 12L OS targeted for large screen devices like tablets came to light in October with the first Developer Preview build having the dual-column layout and more. The OS in beta will land on compatible Pixel devices (yes normal-sized phones will also benefit from the update) in December, and the final beta is set to arrive in February. Then later on the final release will come sometime before the end of Q1 2022. There’s no word yet on the compatible devices outside the Pixel ecosystem apart from the Lenovo P12 Pro tablet that’ll get the Android 12L update.

According to Android DevOps firm Esper, the OS update will bring user interface changes for tablets and foldable devices in the form of a seamless Material You design language courtesy of the API changes. The update will bring perfectly optimized UI and proper use of the screen real-estate to garner maximum from the hardware-software ecosystem. 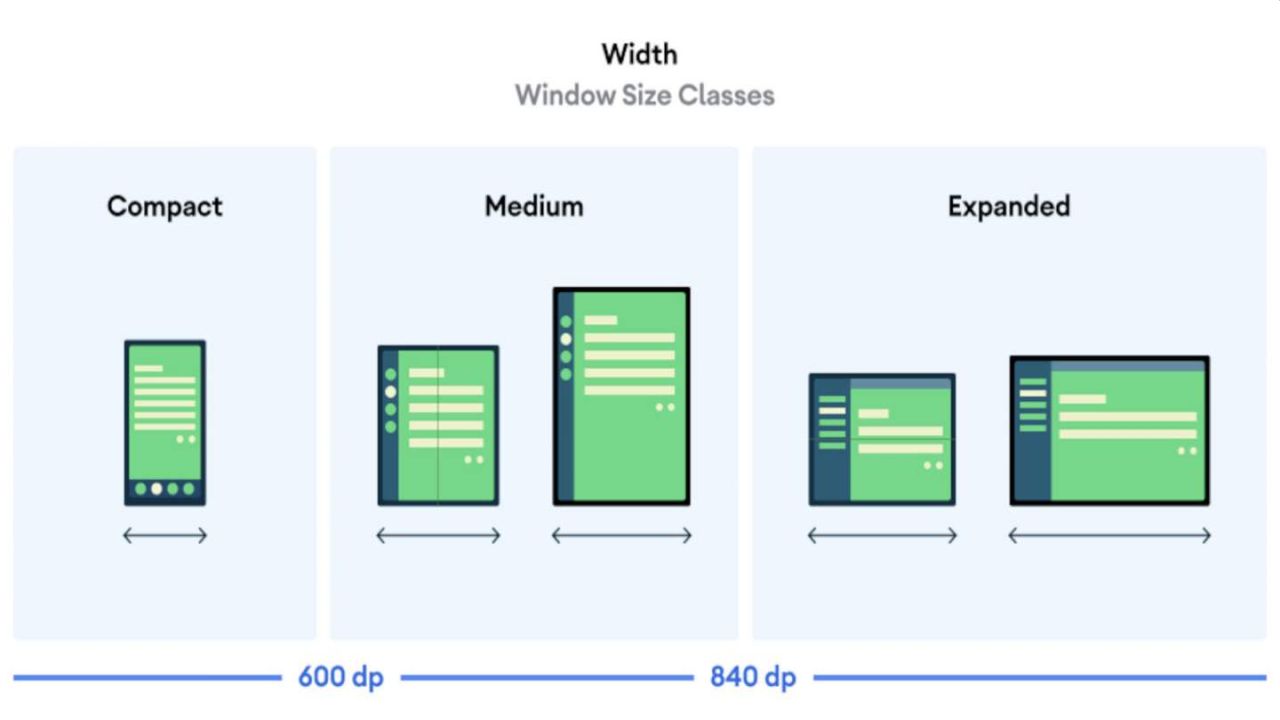 Android 12L will have a more refined back gesture/button as the icon(s) will smoothly animate towards the homescreen, much like it happened in Android 12 but only while exiting the app via the home button. Along with this Google is testing a method to quickly launch an app in split-screen mode, to be more precise, via notification drag-and-drop gesture which will allow for app Activity to pop-up or slit the screen by long press on the notification panel.

The OEMs will have more control over the preferred orientation for the apps, bringing a whole new level of user experience for different orientation modes. There is also a change in the information about running app behavior with two new callbacks in Android 12L – one for the assistant app for any change in activity and the other for unregistering the callback. 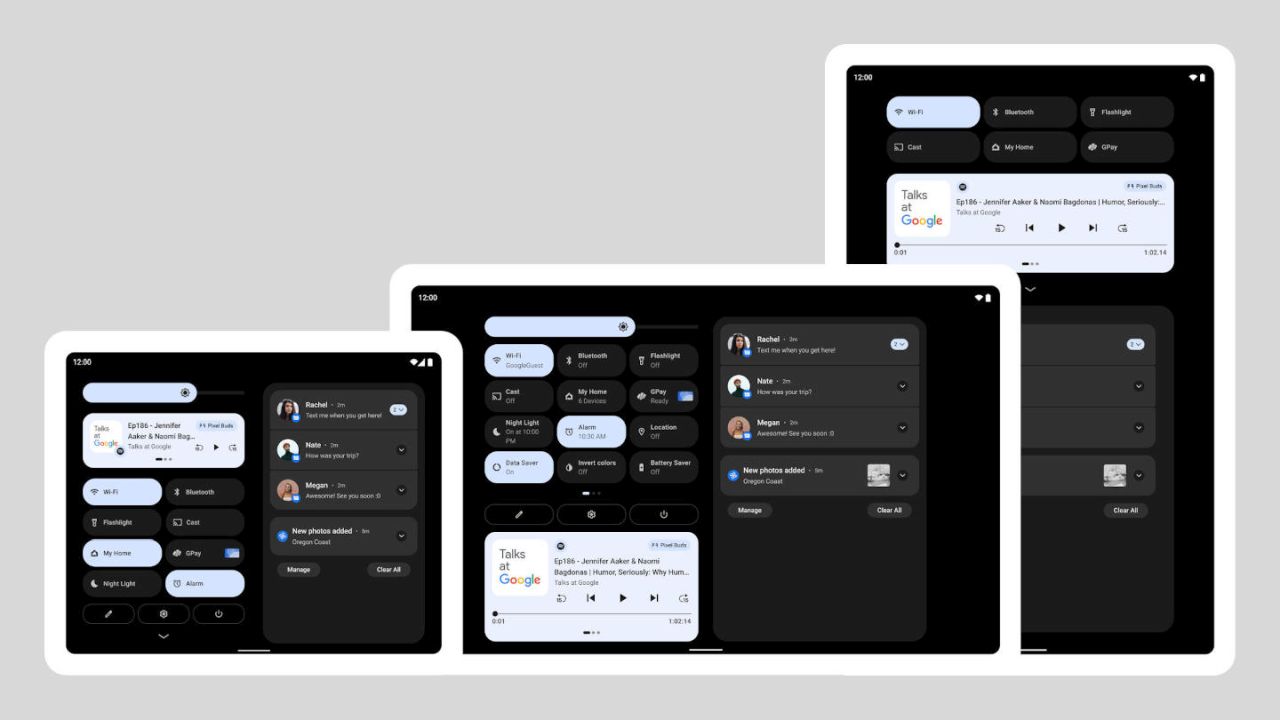 The update will have the all-new Audio Spatializer API for a unified approach towards spatial audio support. There will be better support for full screen-to-head tracking, meaning, the Android OC will be able to determine via the accelerometer and gyroscope the head position for 3D audio delivery.

Now with the Android 12L OS, a selection of five applications will be there on the taskbar at the bottom and the background of the taskbar will be opaque to distinguish from the app window. The 3-button navigation bar will also be integrated into the taskbar for relevant apps. 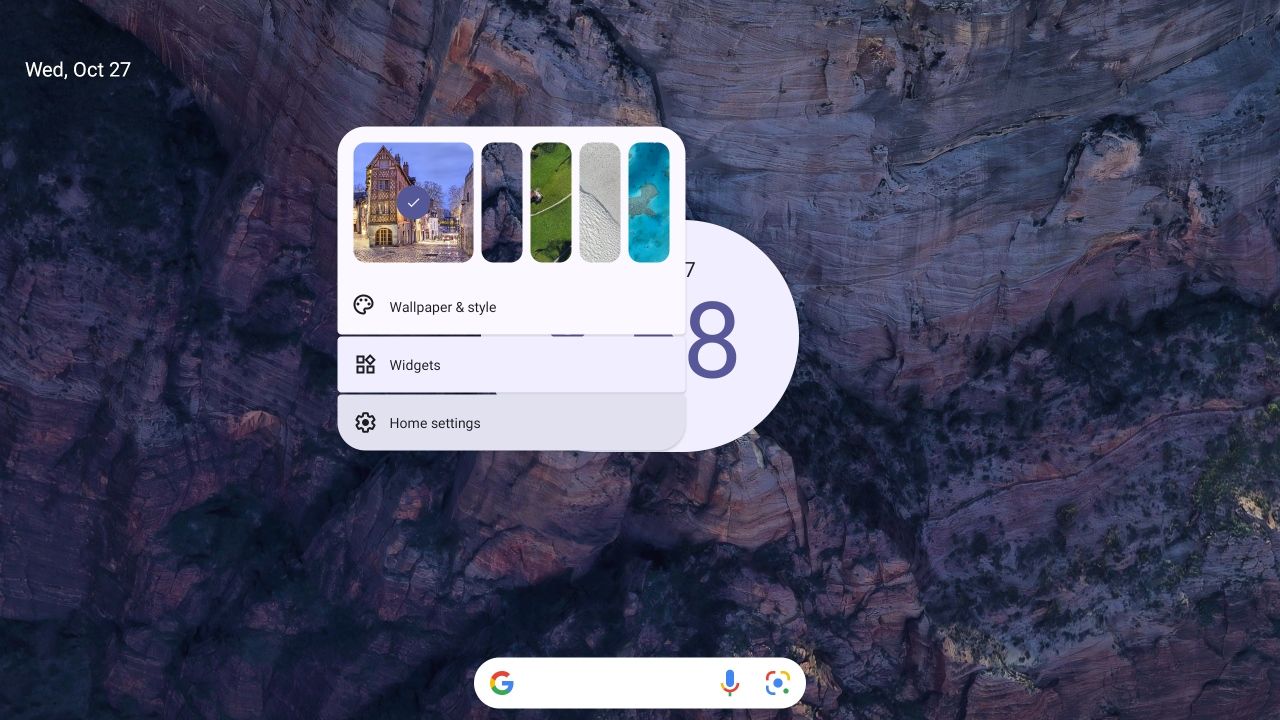 Google is going to update the Noto Emoji fonts to now have the Emoji 14.0 characters – bringing in around 37 new emoji characters. Another cool feature will be the carousel having thumbnails of the 5 recent wallpapers to choose from which can be opened up by long-pressing the home screen.

If we go by what Esper has detailed, Android 12L will have a lot of subtle changes to make the already cool Android 12 OS environment better. What devices will get the support for the OS and which OEMs will be adapting it for their phones, tablets or other mobile devices will be interesting to see in the early half of 2022.