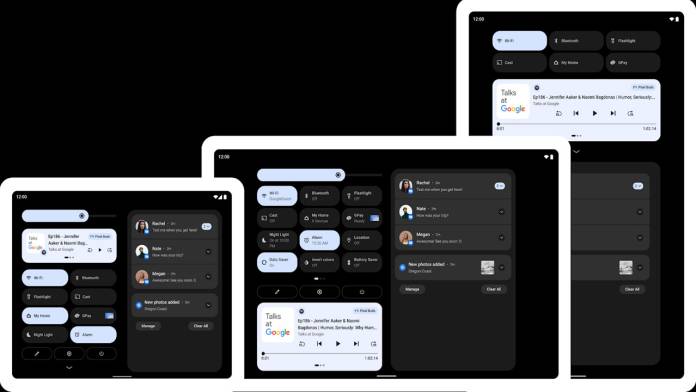 Google introduced the Android 12L at Android Dev Summit in October owing to the growth in the number of large screen mobile devices. With the newest form factors such as foldables and Chromebooks in mind, the whole user experience is finely tuned for these devices. Now the 12L Beta 1 has just been dropped for the ecosystem bringing a polished system UI, better multitasking, and compatibility support. All this means a very refined experience for the end-users, as apps will look incredible right out of the box on larger devices.

The Beta 1 build has bug fixes, refined UI elements, optimizations like across notifications, quick settings, and the December 2021 security patch is coming with it too. Developers will get the 12L API level 32, the new build tools and the system images to test the apps for these newest 12L features for the large screen area.

One good example of the new inclusions is the new two-column layout for notifications shade, lockscreen and other system surfaces for screens that are above 600dp. Android 12L brings a much intuitive multitasking experience thanks to the fresh taskbar that lets the user switch seamlessly across favorite apps on the fly. Also, the drag-and-drop of apps into split-screen is much better now. 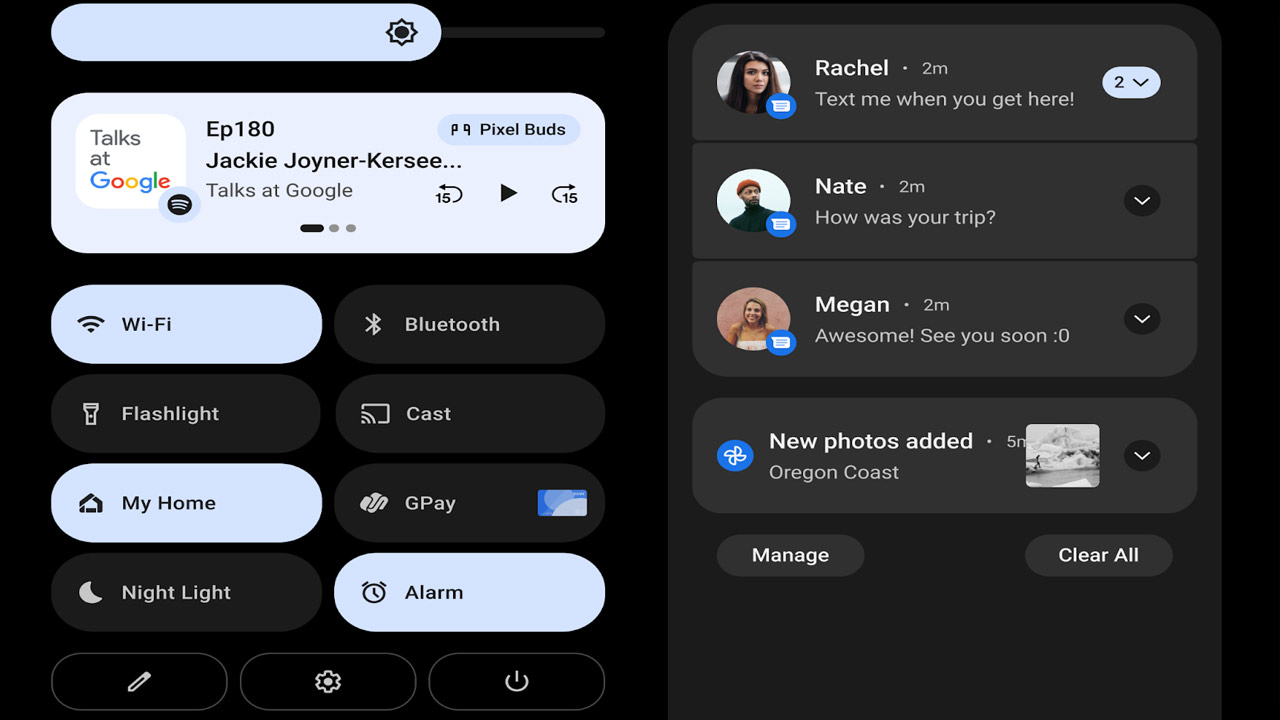 Taking things further, Android 12L has an improved compatibility mode as the visual and stability enhancements bring a superior letterboxing experience to the larger screens. That means the optimized apps pop out by default in this mode which is another plus for the users who own a flagship foldable device.

The Beta 1 build has the latest APIs and tools like material patterns for big screens, Jetpack Compose for adaptive UI, and the window side classes to test resizable application layouts. The suite will include activity embedding APIs to make good use of the screen real estate and the visual linting tool to help identify any issues or early warnings while testing.

With Beta 1 having a resizable emulator build (for toggling the desktop, phone, tablet, foldable and tablet references) developers will also be able to leverage the APIs for spatial audio and a much better drag-and-drop functionality. The version is targeted toward the proactive developers who can fine-tune and test their apps for feedback and improvement for the final released version of 12L early next year.

Things can be set up on the Android emulator in the Android Studio – both on the large screen devices and phones as well. You can enroll to get the Android 12L on supported Pixel devices and the Lenovo Tab P12 Pro tablet as well.