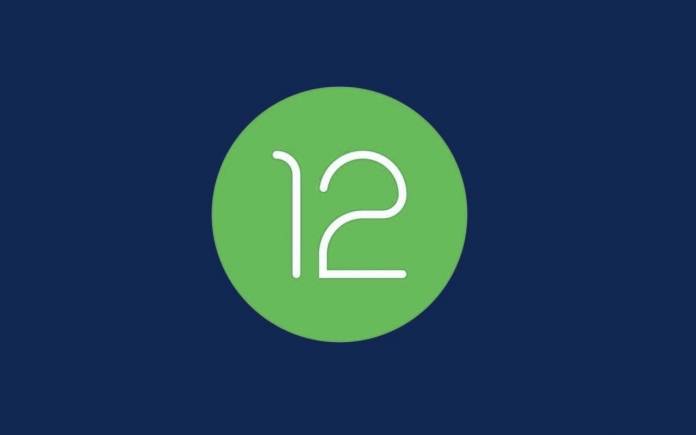 Android 12 seems to be very special. Once again, excitement is building up as Android 12 Beta is available. We have seen the Developer Preview but the Beta version is ready for more Android devices. It already started rolling out for Pixel phones but other OEMs are also offering early access. Some Android phones from Vivo, OnePlus, OPPO, Nokia, and ASUS are expected to receive Android 12 earlier than other companies. In the coming days, we can expect more details about the new version of the mobile OS.

One major change is the idea that people may utilize other app stores in a safer and more secure way. In an effort to NOT compromise the Android users, a number of measures and improvements have been made. There is no big announcement but the Android team is expected to be “delivering on its promise to make third-party app stores easier to use on Android 12.”

We can probably hear more about this particular change in the coming days but for now, thanks to our source for the information. If you look at the code of the PackageInstaller.SessionParams, you will see there a ‘setRequireUserAction’. It is is said to be a new method that tells the device whether a user action must be required. This is usually checked before an app installation is allowed or performed.

With this change, you can now sideload a mobile app on Android easily but first you need to allow the install unknown apps permission. You can just click the ‘update’ manually when you have to update an app outside Google Play.

There are some conditions that must be taken into consideration. User action isn’t really required for an update if an installer opts into the new behavior or the app to be installed targets API level 29 or higher. User action may also not be required if installer declares the UPDATE_PACKAGES_WITHOUT_USER_ACTION permission or installer is updating itself or installing the update to mobile app it first installed.