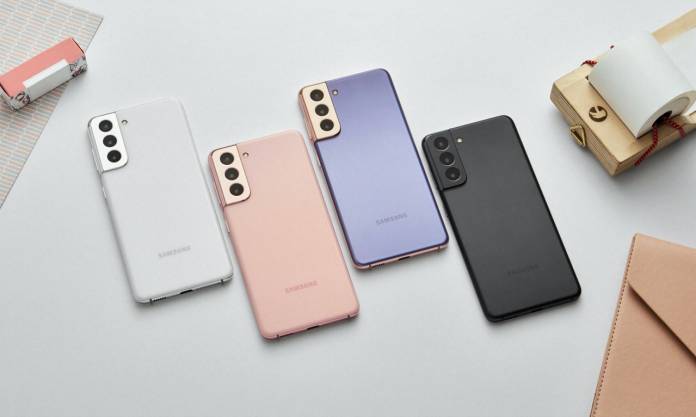 Last month, Samsung One UI 4 Beta Program for Galaxy S21 phones was opened. It was announced and we learned it’s already based on Android 12. Several beta versions has been released already. After more than a month, the company is concluding the program in South Korea. Beta testers are no longer being recruited. It’s not a bad news because this only means the public version is almost ready to be released for all Galaxy S21 phones. Beta testers have greatly helped this effort and now Samsung is able to release a more stable build starting in key markets.

The One UI 4.0 public version may be ready soon for the Galaxy S21, Galaxy S21+, and the Galaxy S21 Ultra. Expect the flagship series with Android 12 will be more powerful. We’re crossing our fingers there won’t be any major issues or bugs.

If you’ve been thinking of getting into the beta program, sorry but you can no longer sign up and join. Recruitment period is over according to a Samsung Community manager.

The One UI beta program may be open soon for the Galaxy Z Fold 3, Galaxy Z Flip 3, and even other Galaxy models eligible to receive Android 12. With this schedule, we can say Android 12 One UI 4 will be rolling out for the Samsung Galaxy S21 phones before the year 2021 is over.