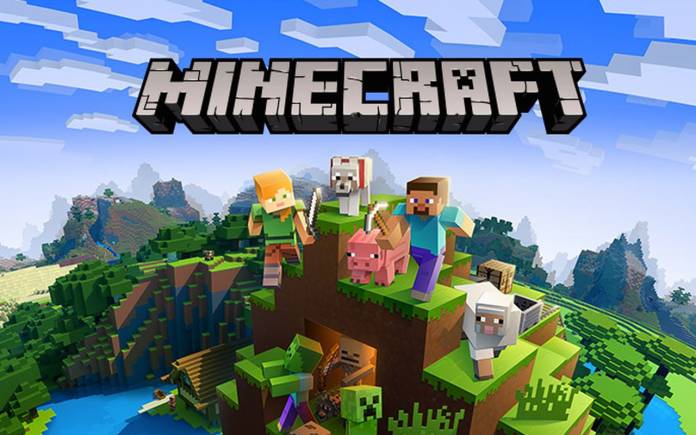 Mobile gaming market is growing by leaps and bounds. While hardware is already keeping up with the pace, software is getting a boast with the new operating system from Google. Android 12 is not just incredible for Material You and privacy enrichment, it also comes with features aligned to facilitate mobile gamers. Game Dashboard, which would allow gamers to access a range of tools and widgets for capturing and steaming gameplay, being one of the prominent features.

Changing performance profiles was not possible until but the introduction of Game Mode API in Android 12’s Game Dashboard brings this nifty feature to the devices. With the API players will be able to toggle between different settings and optimize their gaming experience.

Reported, the said API is now starting to make its presence felt and already it has been identified in a few games by XDA Developers. Per the information, users can change the performance profile in the Game Dashboard within the new operating system.

Some games that have been supporting the new API include the Minecraft, Sniper 3D and Temple Run 2. XDA believes, there could be other games that are supporting the feature but nothing concrete is known about the same, for now, besides in these mentioned titles. 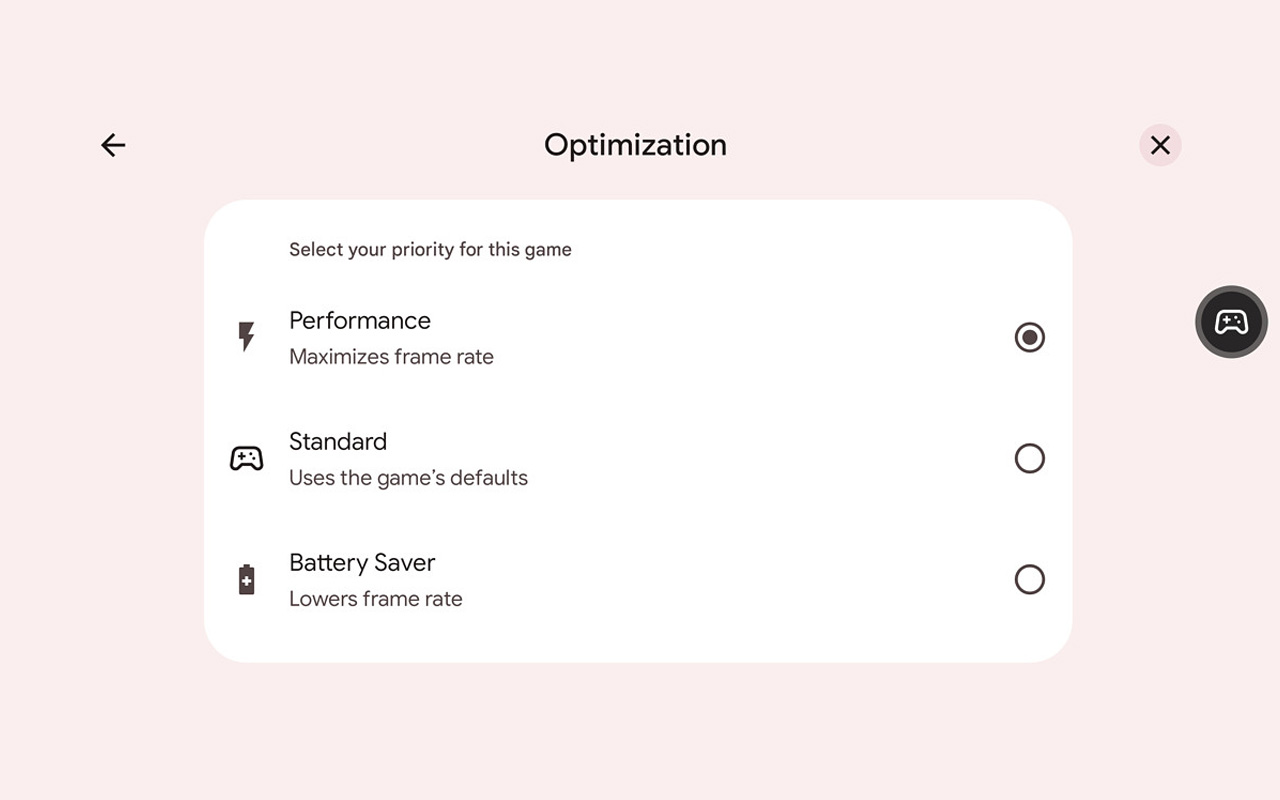 Through the Game Mode API gamers can reportedly choose between three profiles: Standard, Performance and Battery Saver. Essentially the latter is self-explanatory, while the Performance mode could allow players to hike the framerates by compromising the battery life.

Considering the fact that games have started supporting the said API, it is only time before more games will join the fray. For now, it is important for gamers to note that altering the performance profile could cause the game to restart to reflect the changes made.