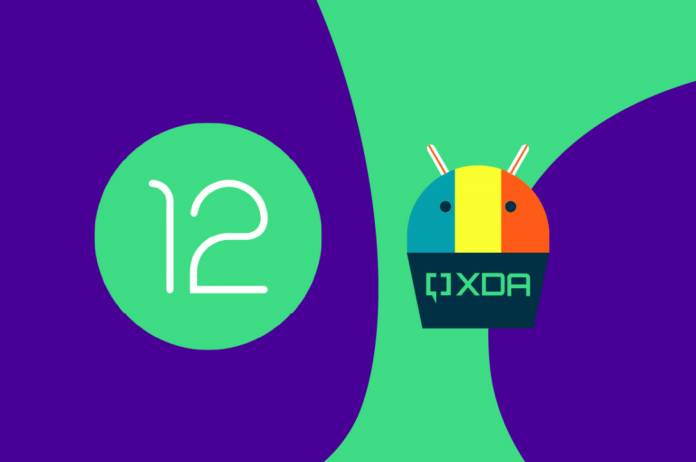 The stable Android 12 release is still some time away but Google has already pushed the Android 12 to AOSP. As a result, ROM developers are already onboard the bandwagon just a few days after this move, which means good news for us. The first Android 12 custom ROMs have landed already for some devices, and OEMs can take some inspiration from these proactive developers to build the final Android 12 versions for their OS skins in time for users to rejoice the major visual overhaul of the next big Android OS.

Courtesy of the XDA Senior Member abhishek987, the stable custom ROM for Redmi K20 Pro/Xiaomi Mi 9T Pro (global edition) is here in just three days. The near vanilla version of the AOSP ROM is mostly stable with just one caveat – the SELinux status is locked to be permissive.

As an alternative, the developer has chosen the XDA Senior Member kdrag0n’s (Danny Lin) open-source wallpaper theming since the “Monet” – Google’s theming system is not open source yet. If you are already excited about flashing this ROM on your device, be mindful that the Redmi K20 Pro/Xiaomi Mi 9T Pro has multiple regional variants. 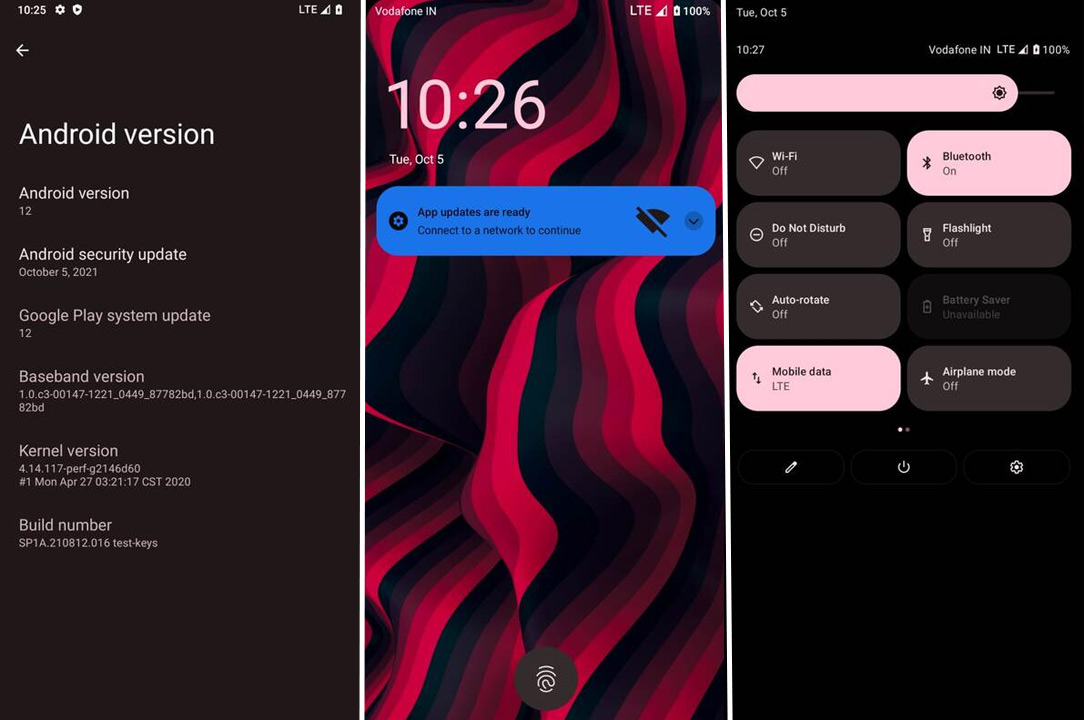 Also, the permissive SELinux ecosystem makes it not recommendable for a device being used as a daily driver due to minor security loopholes. It goes without saying, the ROMs should only be installed with complete knowledge of how it’s done by following the detailed instructions.

Another XDA developer AndyYan has also put together an experimental Android 12 GSI build that can be flashed on Treble-compatible (Google’s modular system platform) devices. This one is a barebones version based on the GSI platform, and mostly a system image with some configuration tweaks – though more features will be added over time.

Pro GSI developer and XDA Recognized Developer phhusson is also working on the Android 12 GSI version and it will be released in a few days. The number of custom ROMs will keep seeping in from now on and if you also want one for your device do keep an eye on respective forums.