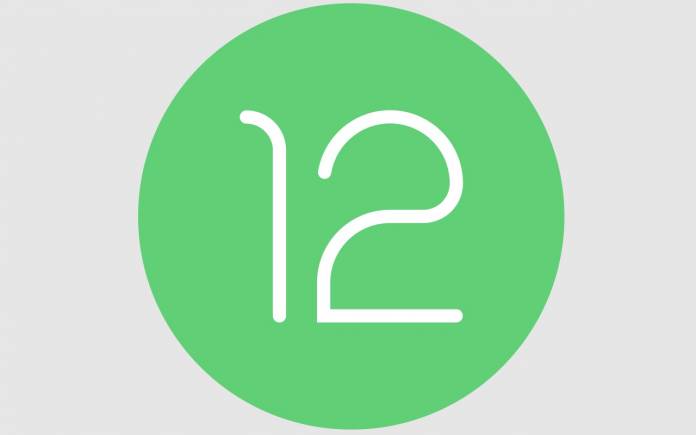 Here is another update about Android 12. The final beta release is ready. If you’re counting, this is the fifth beta of Android 12. With this release, developers are encouraged to finally test their mobile apps to ensure compatibility with the next Android version. After this beta, the official release will be next and that is just a few weeks from today. We are guessing it will be on the same day the new Pixel 6 series phones are announced.

The Android 12 Beta 5 update is ready for the Pixel phone including the newly announced Pixel 5a. You can enroll to receive the OTA update. You will get the update automatically if you are enrolled.

The same update is also available for other Android devices. Beta 5 brings stability to a number of things. It includes a release candidate build for the Pixel phones and other Android phones and even the Android Emulator.

Mainly, app-facing surfaces are now final because Platform Stability has been previously reached at Beta 4. This includes SDK and NDK APIs, restrictions on non-SDK interfaces, and facing system behaviors. Of course, the most recent optimizations and fixes are also available.

Testing for your apps is almost complete with the updates Android 12 Beta 5 delivers. If you are an app or game developer, do complete final compatibility testing. You can soon publish compatibility updates even before the final release.

You are encouraged to release related updates if you are developing game engines, tools, library, and SDK. Just try installing your app on a phone with Android 12 Beta 5. Check the app flows and note if there are UI or functional issues.

Test the Privacy dashboard, Microphone & camera indicators, Microphone & camera toggles, Clipboard read notification, Stretch overscroll, App splash screens, and Keygen changes. The Android team wants you to test the SDKs and libraries within your apps for compatibility. Some issues can be fixed by simply updating to the newest SDK version.