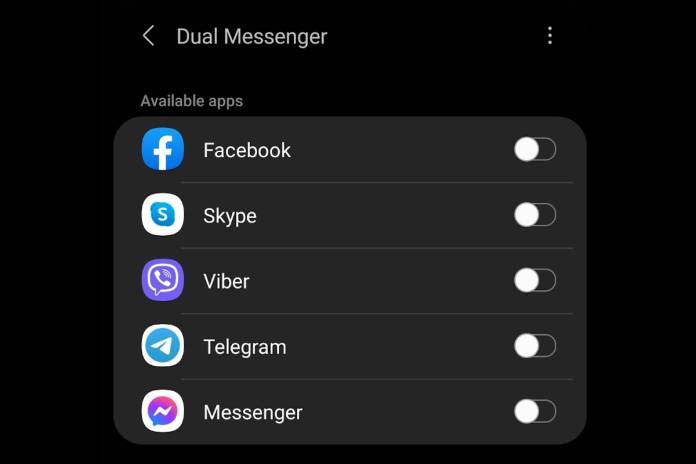 The stable Android 12 update is beginning to roll out for some Pixel devices, and still there are some new features we all are getting acquainted with. One such feature is the app cloning that is not native to the Android ecosystem, but that’s about to change. The use of multiple accounts is possible by default in some apps like Gmail, Twitter, Telegram and Instagram – but not all apps have it. Some OEMs have their own cloning function in the OS skin, and now Google has laid the foundation for one of its own.

This new development comes courtesy of Mishaal Rahman, former Editor-in-Chief of XDA Developers, who has tweeted the existence of native app cloning in Android 12. The respected developer dug out the information from the Android 12 Compatibility Definition Document (CDD) that points towards an app clone feature for Pixel devices.

According to Mishaal’s information, the app cloning function will save Android 12 users from the hassle of making a separate profile on their device. The useful feature will initially land on the flagship Pixel devices (as mentioned above), and then seep down to the older Pixel phones and finally to other OEM devices.

Most of the other details about the cloning feature are scanty at this moment, but there is a possibility of even three instances of the compatible app running simultaneously. It is also unknown if all the Android apps available on the Play Store will natively support the function at the OS level.

This Android 12 feature will be a huge relief for Android users, Pixel users in particular who had no way around it. Major phone makers like Samsung, OnePlus, and Xiaomi do have it integrated into their custom Android skins, and native support will further fine-tune the user experience on such devices.