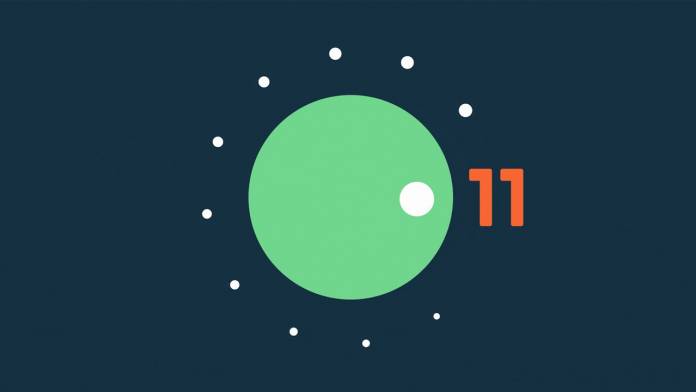 The public version of Android 11 has yet to be available but we already know a lot about it. Of course, what we know isn’t final yet as there is still a possibility the Android team will not include some features and functions. So far, we’re familiar with a number of info including Tap Tap, seamless updatability for better user experience, platform stability, Nearby Sharing, and several privacy and security improvements. A number of bug fixes have been made already so expect the public release will be ready for more Android consumers.

Another important change that may or may not upset its regular uses is the removal of the album art on the locksceen. Images will no longer be shown on the lockscreen as before because Android 11 is removing it.

This isn’t really a surprise because, in Android 10, the media artwork is already shown with a blur effect. There is no official announcement yet but a source shared that it won’t be part of Android 11.

If you enable the redesigned player controls, you won’t see any artwork. Others still see the old interface but it should be changed soon. There may be regular users who won’t be happy about this change but we think it’s a minor inconvenience. You don’t need to see any images or videos if you’re simply listening to music, right?

Google didn’t give any explanation. We’re somehow used to the tech giant discontinuing a feature, program, or service without saying anything. Let’s just wait and see.