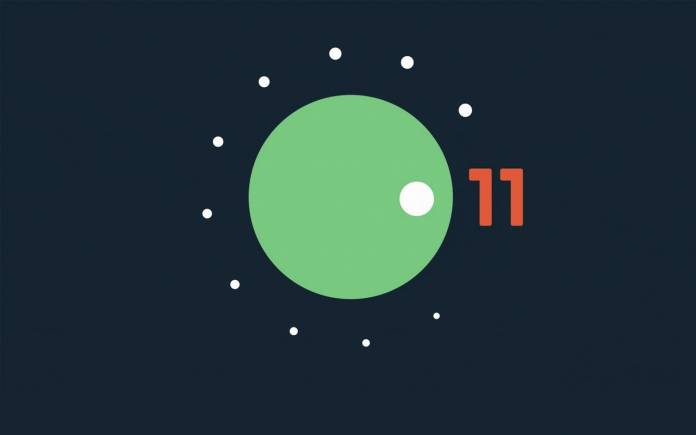 Another change would be apps that use cameras need to name every third-party camera app they want to use and support. This move is to prevent hackers from harvesting users’ locations and other data. It’s not really bad for app developers because their cameras will still work on Android devices. It’s just that their goals of being used as default camera apps are being challenged.

These third-party camera apps can still be launched and used. They can be utilized directly and used for some of the more popular social media apps like Instagram, TikTok, or Snapchat. If you want to use the power button to launch a camera app, it’s still possible. Such apps can still use the camera app you want but they cannot import photos or videos as they used to.

This becomes “safer” especially for those that allow geotags photos. Some apps can actually check your location with that information but with the change of Android 11, it can be prevented. Some apps can collect GPS coordinates and Google wants to change all that.

Third-party camera apps are being restricted to do a lot of things. This means users cannot “fully replace the built-in camera app”.  Some app developers are saying this move will impact their apps. That’s a possibility but then it’s for the safety of Android users. Camera apps can still be used as they should function. That’s not going to change.