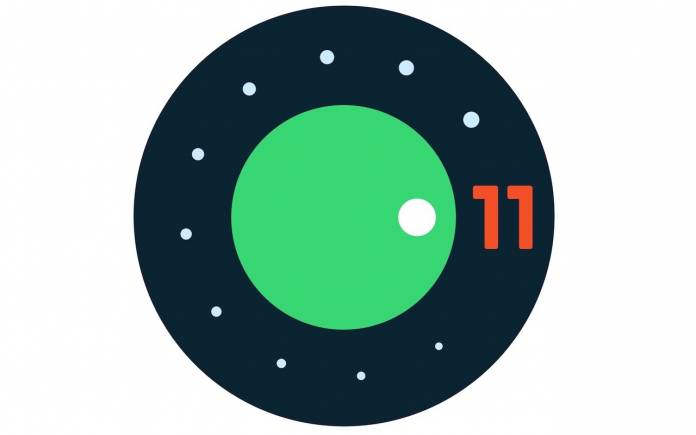 Apart from Samsung, Google is also busy these days. Well, we know it doesn’t stop working but any development about Android 11 is good news. Android 11 Beta 2.5 was released a couple of weeks ago to fix major irks for Pixel devices. The internally codenamed ‘Android Red Velvet Cake’ is almost ready. Just yesterday, the dev team said the Android 11 Final Beta update is coming soon. It is expected to bring a number of new features and enhancements like Nearby Share, TapTap, and seamless updatability for better user experience.

Beta 3 is ready. It’s the last update before the public release. The Android 11 developers are simply making some last-minute touches before the general public can download and experience the new version.

Those on the Preview version can update to Beta 3 or wait for the public version. App devs are encouraged to prepare their applications. Feel free to test with the Pixel 2, Pixel 3/3a, and the Pixel 4.

Android 11 Beta 3 includes a build of Android 11 for Android Emulator and Pixel phones. The version is almost final starting with restrictions on non-SDK interfaces, app-facing system behaviors, and SDK and NDK APIs.

For testing your apps, take note of the behavior changes. Notice the following: One-time permission, External storage access, Scudo hardened allocator, and File descriptor sanitizer. Check out Beta 3 and get it over-the-air for your eligible Pixel phone. Those on Beta 2 will get the update very soon. You can also check the Android Flash Tool and flash it manually.

There’s an easter egg on Beta 3 you can enable as shared by MishaalRahman. 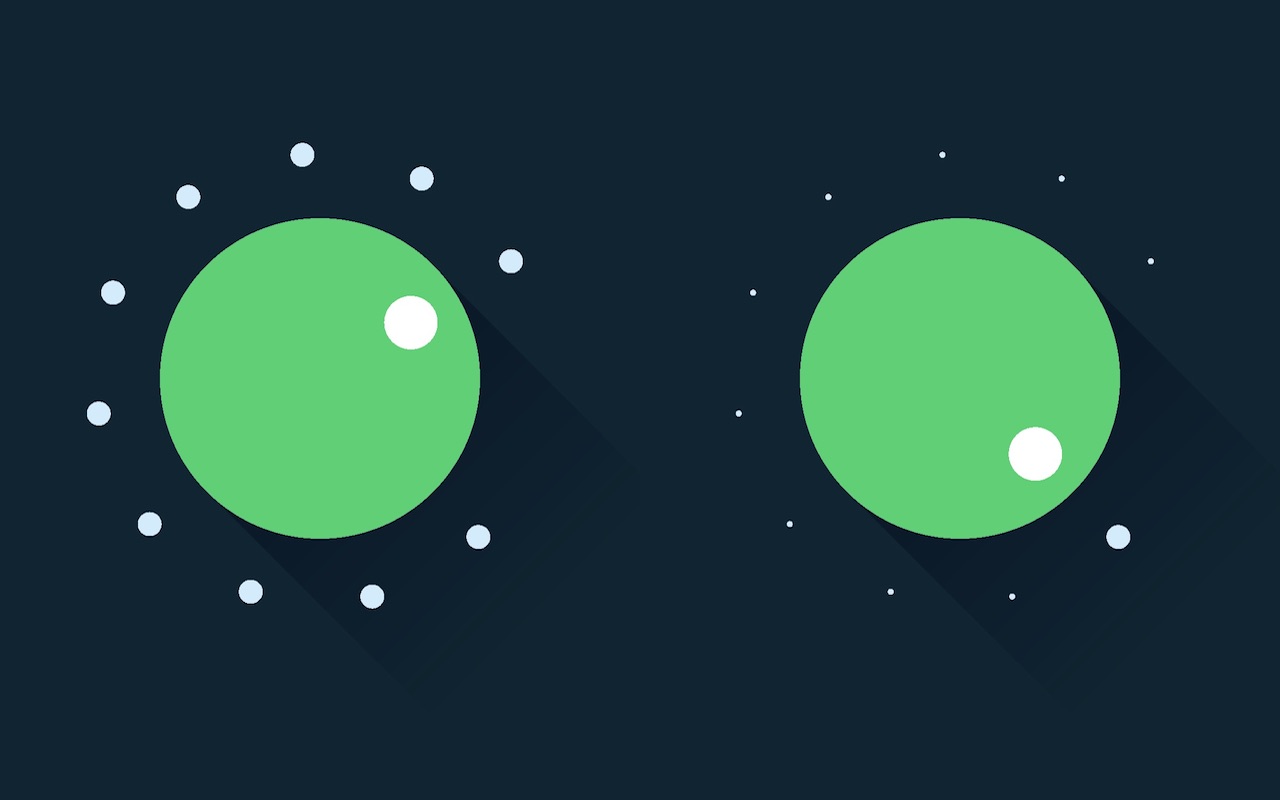 Check out the cat game from Android Nougat plus new emojis. There is also a new ‘Media’ setting and swipe away media player notifications. Don’t be surprised if you notice something new with the power menu as it’s been slightly tweaked as well.