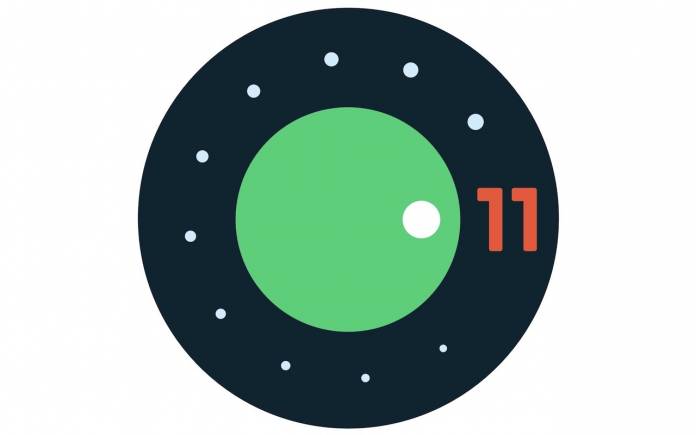 Even Google is not invincible. The situation in the world has also affected the workflow of the Android development team and so some adjustments must be made especially to the release schedule of Android 11. Android’s timeline is being updated. A Developer Preview is now available but Beta 1’s release will be moved to the 3rd of June. An online developer event called the “Android11: the Beta Launch Show” will be held next month. The Android team will be sharing technical resources and other details.

There won’t be any live event. The Google I/O 2020 has been canceled. An online event will happen instead so that is something to look forward to. The tech giant is expect to unveil everything new in Android and maybe a few new products too.

The ‘Android11: The Beta Launch Show’ will be on Jun 3, 11AM ET. It will be hosted by Dave Burke. Android developers will be sharing what’s new and will also answer questions during a live Q&A. Post your questions on Twitter and use #AskAndroid as hashtag for the dev team can see them. 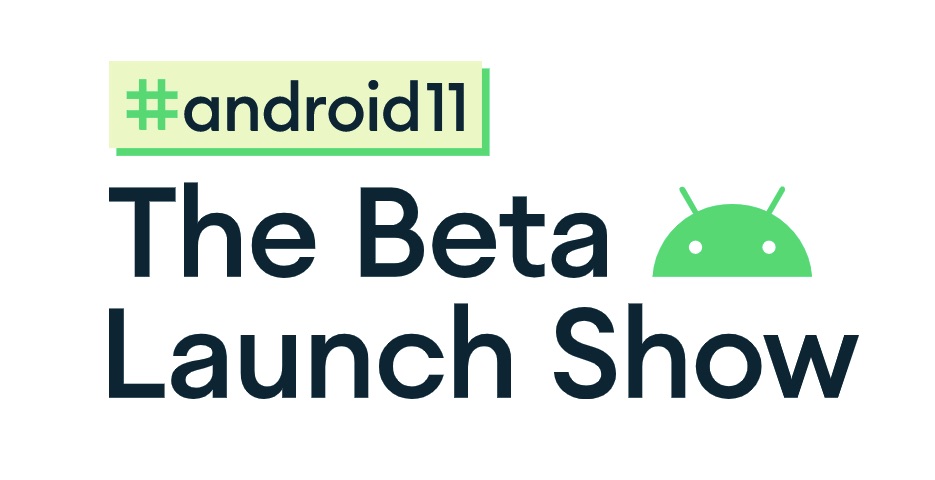 Some of the topics that will be shared include Google Play, Android Studio, and Jetpack Compose. For more updates about the online event, sign up HERE.

OEMs and the Android team plus app and game developers have been working harder together to deliver Android 11 on time. New mobile devices due later this year will run on Android 11 (not Android R). Developers have started testing their games and apps on Android 11 so they will be ready when the new OS version is launched to the public.

The final Android 11 release is still scheduled for Q3. Beta 1 will be ready by next month. Beta 2 and Beta 3 will be out sometime in July and August. If you get the Developer Preview 4, feel free to test right away and share feedback with Google so the team can work on them.

Beta 2 will bring Platform Stability while Beta 3 will be ready for final testing. Final APIs will be ready as well so there will be more time for testing. App compatibility is important and so the Android devs have made a schedule change. Testing and feedback are crucial so if you’re a developer, make sure you work on your apps as soon as possible.

The Android Emulator is still available for compatibility testing on any Pixel phone (except the original Pixel model). Download the latest build, install, and test. Review your app for changes.