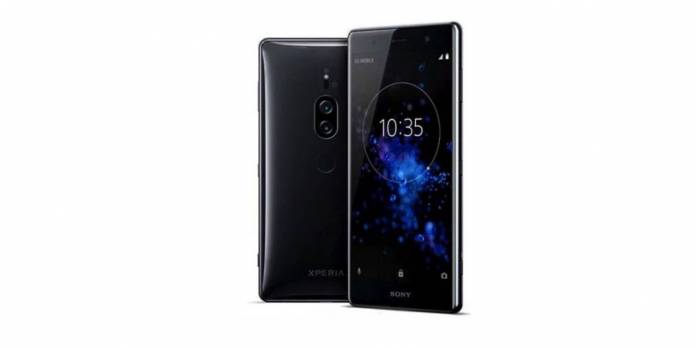 The Android 10 rollouts to the rest of the non-Pixel world is finally heating up. The latest big update from Google is now available for some of the older flagship devices from Sony, specifically the Xperia XZ2, Xperia XZ2 Compact, Xperia XZ Premium, and the Xperia XZ3. This means that since these are devices that came out in 2018, we can expect the newer Xperia 10 devices to get the update really soon, although when that is, nobody knows just yet.

Sony just recently rolled out Android 10 to its 2019 flagship device and so it’s the slightly older devices’ turn to experience the upgrade. The update is build number 52.1.A.0.532 and it comes in at 730MB so you might want to make some space on your device and ensure you have good enough Internet connection. Some users have reported that after updating, their launcher was not included in the update and so they couldn’t access some new features like gesture navigation.

In case you needed reminding what Android 10 will bring to your phone, here are some of the features to expect. You get the much-awaited system-wide Dark Theme to reduce eye strain and not stress other people in the room when the lights are off. The Smart Reply feature is also now available in other messaging apps. Google Maps gets incognito mode and all in all, you get better location and privacy tools.

Focus Mode (beta) will let you choose which apps you want to block off during a certain period of time. You also get better parental controls, edge to edge gestures, and sending updates directly through your phone with Project Mainline. Live Caption will arrive later on but it’s a pretty handy tool that will add captions to your videos, podcasts, audio message, and everything is done locally so no need for WiFi or data.

If you have Xperia XZ2, Xperia XZ2 Compact, Xperia XZ Premium, and the Xperia XZ3 , you can check out if the Android 10 update is available for you already by going to your Software Update section in your settings, if you haven’t received a notification yet. Those who have the Xperia 10 phones, let’s just wait a little while longer.