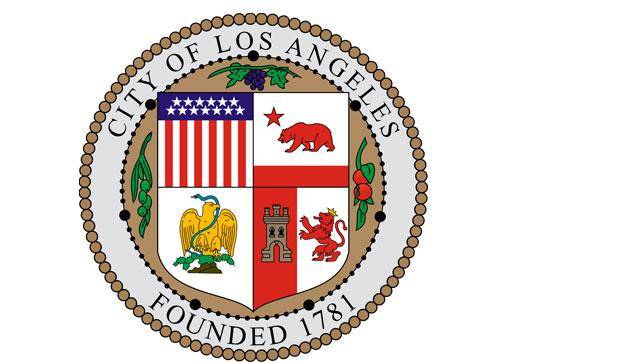 While there’s still a bit of debate over what real 5G really means, Verizon is pushing ahead with its plans in deploying 5G technology in the fourth quarter of this year. And after initially naming Sacramento as its first 5G city, the carrier has now officially announced what other city they will be deploying next. Unsurprisingly, it will be Los Angeles. So yey for LA residents who are Verizon subscribers! There is no exact timetable yet as to when this will happen though.

Verizon chairman and CEO Lowell McAdam claims that 5G connection is actually “a lot closer than people think” even though there has been some debate as to whether what the carriers are bringing to the table is real 5G. But what is clear to them is that bringing this tech into fruition relies on partnerships with their pilot cities and the two that they have named so far, Sacramento and Los Angeles, are “progressive-minded cities”. Boston is another partner but they’re more for testing out the Internet of Things (IoT) solutions.

McAdam says that they have been working on 5G for three years now and they have tested it in 11 markets across the US using the standard that they’ve developed with their partners around the world. They’ve proven that the millimeter wave spectrum that they’re using is “outstanding for 5G” and that this technology will be both disruptive to the industry and beneficial to customers.

The race for 5G is very much on, especially since this is one of the reasons why T-Mobile and Sprint decided to pursue their merger (which is still not final, mind you) is to build their 5G network and capability. So Verizon and AT&T will now have to work harder to be the first to the finish line.