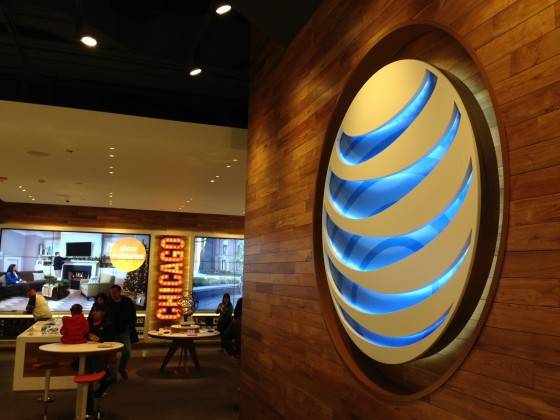 With AT&T’s purchase of Cricket Wireless, many have wondered how the nation’s top carrier would take advantage. Analysts are now chiming in, detailing how they feel AT&T will leverage Cricket. It could spell trouble for their rivals, but may not be the best option when it’s all said and done.

AT&T has already rolled Aio into Cricket, so we knew they were going to have a singular focus moving forward. Analysts also think that AT&T will keep the Cricket brand long-term rather than fold it into their own brand or create a new one. AT&T has been complimentary of Cricket in the past, noting the only reason people didn’t choose them in a survey was coverage.

To thwart that, AT&T will start offering Cricket prepaid plans in their own stores, analysts say. They also think AT&T will offer up Cricket plans with limited functionality compared to their own, with things like data being severely limited in scope or at throttled speeds. Those analysts also think AT&T will use traded-in devices from their Next program for Cricket customers as some sort of “certified pre-owned” program — an interesting way to make an extra buck on a device you’ve already made a buck on.

As for the difference in network technology, AT&T has already vowed to switch the CDMA Cricket customers to their GSM network within 18 months, and offer a sub-$40 plan for 18 months after the transaction closed as well. Pricing doesn’t always bring value, though — a $40/month plan on AT&T may not bring the same value as it would with T-Mobile. The deciding factor will be coverage, where both AT&T and T-Mobile are making different strides.