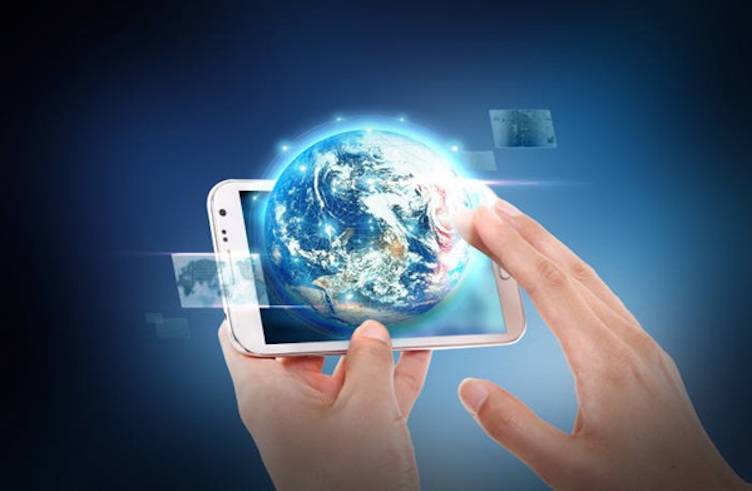 AMOLED panels are quickly becoming the standard in smartphones. The technology was introduced as an enhanced OLED display a few years ago.  The display technology is currently used in most phones, laptops, smartwatches, and TVs today. It has become cheaper ever since it became popular a few years ago because of its low cost and low power consumption.

Production cost continuous to go down the past years that it become cheaper than LCDs. The latter is another standard for smartphones but more OEMs now are turning to AMOLEDs. You’ll find the display on smartwatches and phones today more frequently than LCD. Even Samsung joined the bandwagon by making its own Super AMOLED and started to supply display panels for other gadget makers.

A recent report by IHS Technology said that production costs for LTPS LCD was $14.6 and AMOLED was $14.3 during the last quarter. The information was for a standard 5-inch full HD device. Price went down since December 2015 for the AMOLED so it’s predicted that it will continue to go down in the next few months. The display will soon replace LCD. It will allow more companies to produce devices with premium specs but still with low price tags.

AMOLED cost going down isn’t really surprising  because demand for it has been increasing. More customers are clamoring for AMOLED, leading more companies to increase production. A lot of Chinese gadget makers started to use the display technology. One major winner here is Samsung Electronics who supplies the display for major industry players.

The higher the demand for AMOLED, the more manufacturers are required to increase production. Since operation costs are usually fixed, production is also increased by increasing rate of operation. Production cost will only continue to drop at a faster rate if more smartphone panels are designed with AMOLED.

It’s not just Samsung who is benefitting from the increasing demand in AMOLED. Other manufacturing businesses may also soon see significant changes in production costs and demand.