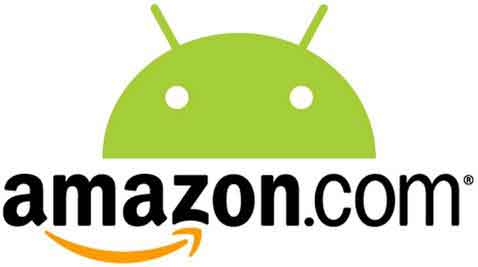 DigiTimes is reporting that Taiwan based Quanta Computer has received a monthly order from Amazon for up to 800,000 tablet PCs at peak production. The tablets are expected to ship in the second half of 2011, making an Amazon Tablet ready to hit the market just in time for the holidays. Quanta is no stranger to tablets, being an OEM partner for both RIM and Sony. So, is it a credible rumor? Well, the touch screens are expected to be made by E Ink Holdings, which provides the screens on the Kindle. They use an electrophoretic display supported by Fringe Field Switching technology, which is just a fancy way of saying they’ve got great color gamut and bright, bold colors, according to Wiki.

Amazon is also apparently planning to clear out their stocks of Kindle eBook readers by dropping the price and courting the education and consumer markets. But the question is, will users bite on a Kindle, when they can wait for an Android Tablet at Christmas or even buy a Barnes and Noble NOOKColor right now? And while an Android tablet won’t likely impact the upper tier of iPad, Motorola XOOM or Samsung Galaxy, initially, it’s bound to go head to head with the NOOKColor in a no holds barred marketing match. Frankly, with Amazon blazing the trail already with it’s Amazon App Store for Android, and larger e-commerce footprint, it’s definitely got the advantage there.

What is really interesting though, is that with E Ink Holdings providing the screen, it’ll be interesting to see if a touch screen can come even close to the the E Ink display on the Kindle. It’s going to take a lot for an Amazon tablet to break away from a pack that includes such heavy hitters as the e-readers listed above. “If Amazon can position itself with a new technology element, improved battery life, or push its app store experience as one superior to the Android Market, it could be a winner.