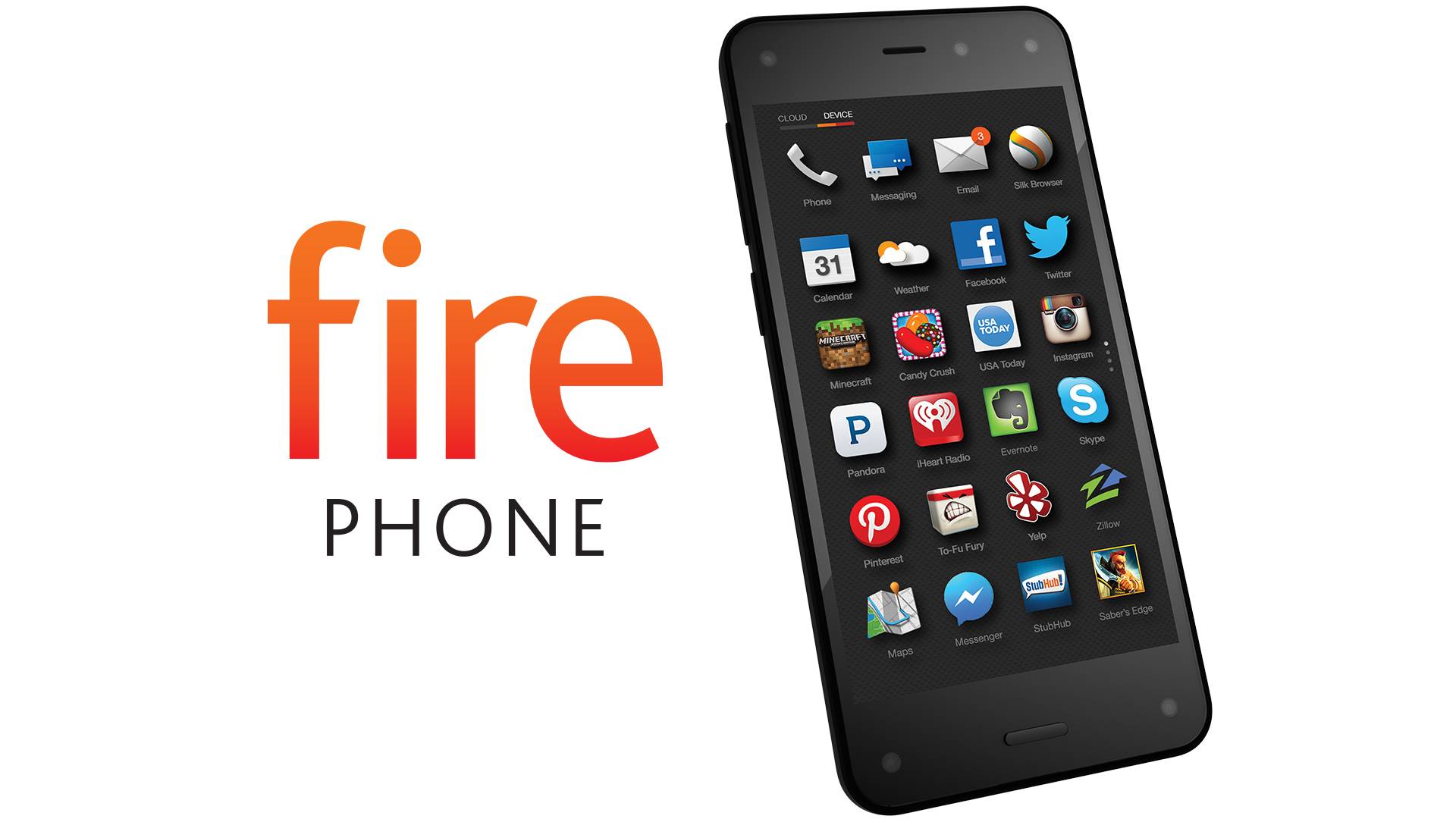 It’s been a while since we’ve heard about Amazon’s Fire Phone – the online company’s cheaper and proprietary take on an Android phone. We know that the Fire Phone launched with a Fire OS version that was based on Android 4.2. Now we’re getting a belated update to Fire OS 4.6.1, and with it comes a slew of KitKat features, giving us the implied picture that this is indeed the Android Kitkat update for the Fire Phone.

Sound like good news to Fire Phone users, at least the ones who have not ditched Fire OS to go to an after-market custom ROM. The Fire OS 4.6.1 is most likely Android 4.4 Kitkat for the Fire Phone, and it brings with it a lot of features “new” to Fire Phone users. Those include the simplest things like users are now able to “change the wallpaper on the home screen”. If you have to ask, then the answer is yes, dear Fire Phone users are only getting that now. 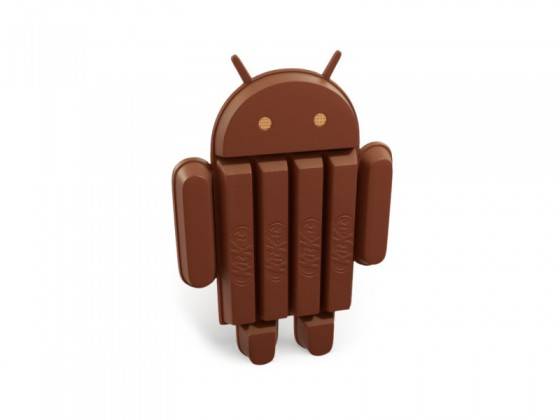 Since Android 4.4 seems to be the baseline for this update, Fire OS now includes a keyboard that can do emojis. I can hear the Fire OS users going “omg yes finally!” One new feature will look to be on the “cool” side of things – Fire Phone users can now record video clips, which the phone can convert to 3D-like images. Those images can be shared or set as the lock screen wallpaper. Yes, it’s nice.

The Fire OS update can be downloaded via the phone’s settings menu, or it can manually be pushed via a USB connection. Make sure you are on a wifi connection when you do this please.