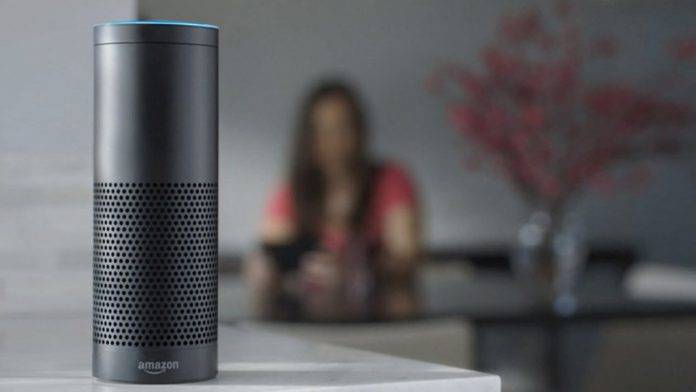 While Amazon’s Echo devices have a big chunk of the ever growing smart home speaker market, you should know by now that the online retail giant will not rest on their laurels. They are now looking for developers to create skills for Alexa, their digital voice assistant that powers the Echo speakers. In fact, they want to give compensation to those that would choose to adopt Alexa for their products and services and make it their virtual assistant platform of choice.

Last May, they already set up a trial for the rewards system for developers, particularly those who are in the US, UK, and Germany, at least for now. At first it was limited for creating skills in the Games, Trivia, and Accessories category. However, they are now expanding the creation of Alexa skills to six more categories, namely Education & Reference, Food & Drink, Health & Fitness, Lifestyle, Music & Audio, and Productivity.

Some tips that Amazon is suggesting to developers to create “engaging skills” include having a voice first approach, always adding new material to keep your content fresh, giving users a “unique proposition” that should make life more convenient for them, and creating stick content like games. In fact, these are just some of the same propositions that you would need to build a successful smartphone app.

Amazon is still a bit unclear as to how much they will pay the developers to create more skills for Alexa. They just said they will be calculating the Alexa skill engagement ranking per month and through that, they will be making the payout accordion to a skill’s ranking. The three countries they’re focusing on will have different popular skills, though.