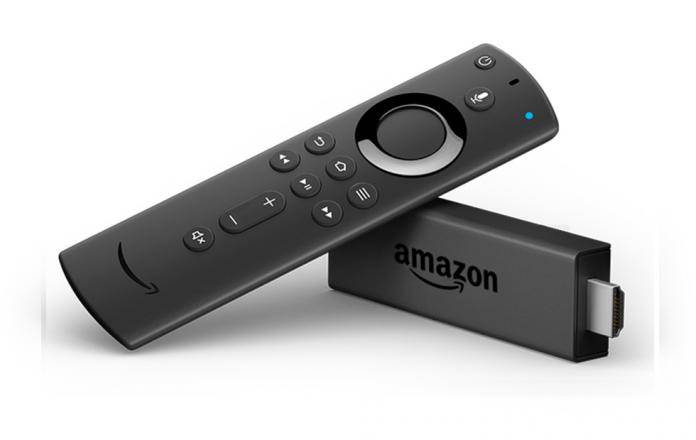 The Amazon Fire TV Stick is still one of the more affordable streaming devices around priced at just $39.99. That also means that some features had to give way in order to bring it to that price range, including having a pretty basic remote control as compared to the slightly more expensive Fire TV Stick 4K. But now the new versions that Amazon is shipping out has been upgraded and now comes with the new version of the Alexa Voice Remote that was previously released.

The updated Fire TV Stick actually still looks the same as the first version that was released. The rectangular-shaped device actually gives you the ability to access apps and video platforms on your TV as long as they’re supported by Amazon’s devices. But it can only support up to Full HD 1080p video resolutions and it also has lesser 1.3GHz quad-core processor as well as Dolby Audio, as compared to the Fire TV Stick 4K.

But now that it has the updated Alexa Voice Remote, you will be able to control not just the television it’s connected to but also soundbars and other home entertainment devices. This is because the update Fire TV Stick now has support for IR and Bluetooth so any device that can be connected with either, you’ll be able to control with the newer version of the voice remote. It also now has a dedicated mute button and a vertical volume rocker.

The best news is that the price of this updated Fire TV Stick is still the same so you only have to pay $39.99 for it. You can pre-order the device on Amazon now and shipping starts by January 23. If you prefer a more advanced device though, the $50 Fire TV Stick 4K should do just fine.