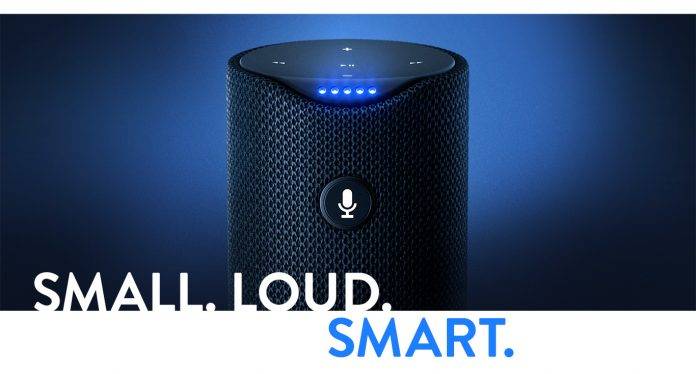 When Amazon Tap was first introduced to the market last year, a lot of people got excited as it is a more portable version of the Echo and Echo Dot products. However one common complaint about the battery-powered Bluetooth speaker is that it is missing one of the best features about its cousins, and that is the ability to trigger the speaker by saying the magic word “Alexa” without lifting a finger. But the latest firmware update has finally solved that problem.

Since Amazon Tap is battery operated unlike the permanently plugged-in Echo and Echo Dot, it didn’t have the always-listening voice control. So if you wanted to ask Alexa anything, you would have to go to the device and press a physical button on the speaker itself. With Echo and Echo Dot, you only had to call out Alexa or Amazon or any other trigger word, and the speaker would be able to listen and respond.

The latest firmware update has now added the hands-free mode to the Tap so that it should work like it does with Echo and Echo Dot. But it is an optional mode which you can turn on or off through the companion app on your Android device. And even when the always-on listening functionality is turned on, your Tap can still last for eight hours before you need to charge it, just one hour less than when it’s disabled.

The update also includes support for Echo Spatial Projection (ESP) just in case you have too many Echo devices in your house and you don’t want them responding all at once. The update will be rolling out over the next few weeks and you’ll know you have it when you see the hands-free mode on the companion app.