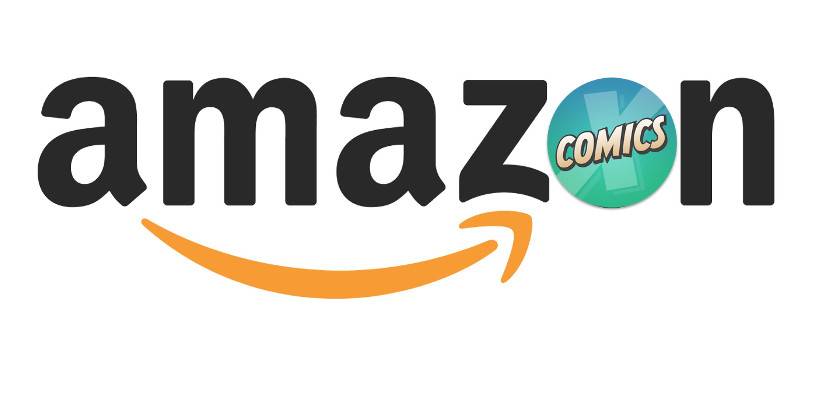 It might seem like something long over due but also something that might worry a few. Amazon has just acquired popular digital comics distributor Comixology to expand its dominion even further into the realm of digital comics.

It’s not like Amazon doesn’t have comics in its inventory, usually in the form of collected volumes and graphic novels. Comixology, on the other hand, has a wider selection and variation, including single issue periodicals, and already has long-standing relationships with publishers such as Marvel, DC Comics, IDW, and more.

Amazon’s VP of Content Acquisition and Independent Publishing David Naggar says that both companies share a passion for reinventing the way we read in a digital world, making the acquisition just feel so natural. For its part, Comixology envisions that Amazon and its Kindle ecosystem will help it achieves its goal of turning every person in the world into a comics fan.

For now, the practical implications of this purchase are still unknown. It is likely that Comixology will continue its operations for the time being during a transition period. Whether it later gets absorbed or rebranded into an Amazon app is yet to be seen. There is also a chance that Amazon’s Kindle app will begin offering the same comics selection found in Comixology, hopefully with the ability to sync between the two apps. It is also unknown what will happen to Comixology-based apps currently used by some publishers, though some, like Marvel have long gone independent. Financial details of the acquisition are, of course, undisclosed.