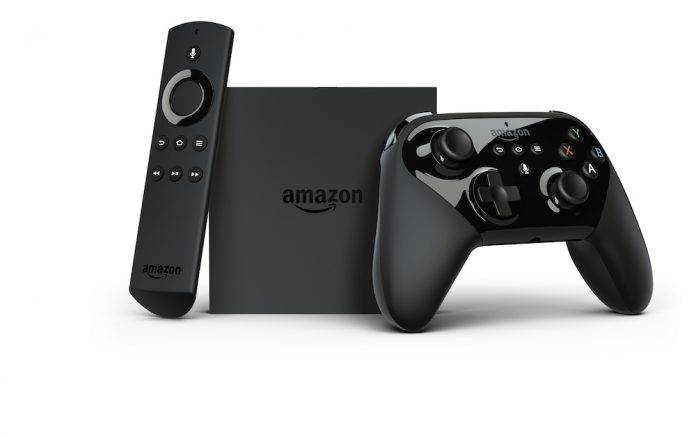 We’re just a few days away from January 1 and aside from the fact that it’s a New Year, it’s also a “milestone” for owners of the Amazon Fire TV and Fire TV Stick. By the first day of 2018, users will now longer be able to use their YouTube app as Google is officially disabling it by then. This is the latest chapter in the ongoing beef between Amazon and Google, even as the optimistic rumors that they are working it out are spreading.

Google already previously disabled the YouTube app on the Amazon Echo Show for failing to meet their guidelines. Amazon also previously refused to sell Chromecast products since they are not Amazon Prime Video compatible and would cause “confusion” with their customers. But when Chromecast devices started appearing, we once again became hopeful that they were making up. Those listings are now gone, so yes, the feud is ongoing.

Amazon is suggesting a workaround so you can still access YouTube. They recently launched the Firefox and Silk browsers for the Fire TV devices. It’s not the best way of course, since having a native app is still the most convenient, but at least you still get access to content from YouTube. Actually, if you try to open the YouTube app now, it will tell you to go to Youtube.com on either of the web browsers.

Hopefully, eventually, Google and Amazon would still come to a solution to stop this feud. It’s hurting users who want to have access to content wherever they want, regardless of who owns what. Here’s hoping the New Year will bring a compromise that will benefit them and the users.