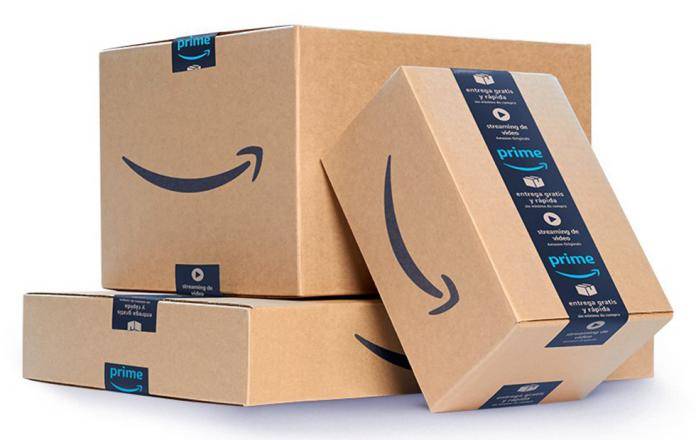 Your days of enjoying your $99 per month Amazon Prime membership are now numbered. The online retail giant announced that due to “rises in cost”, they will be adding $20 more to your annual fee and that it will take effect this June 16 for existing members. This is only the second time that they have increased the membership fee although the last time was already back in 2014 when they also had a $20 increase from the initial cost since they launched.

When Amazon Prime initially started back in 2005, members had to only pay $79 to enjoy all the benefits of signing up, which included free 2-day shipping which was really important for some users. It was years later, 2014 to be exact, when they had a price increase of $20 and members had to pay $99 per year. Later on they also introduced a more expensive monthly option of $10.99 per month which they increased to $12.99 earlier this year.

Since its initial launch, they have also added more benefits like unlimited streaming of movies and TV shows on Prime Video, free same day delivery for selected items, free music streaming for Prime Music, exclusive discounts on games for Twitch Prime and others. No news yet if they’ll be adding some more things to go with the price change, although if rising costs are the reason then you probably can’t expect much.

The $119 Amazon Prime membership will start by May 11. But if you’re already an existing member, this will take effect on your billing by June 16. Time will tell if people will still stay with their membership despite the $20 increase.