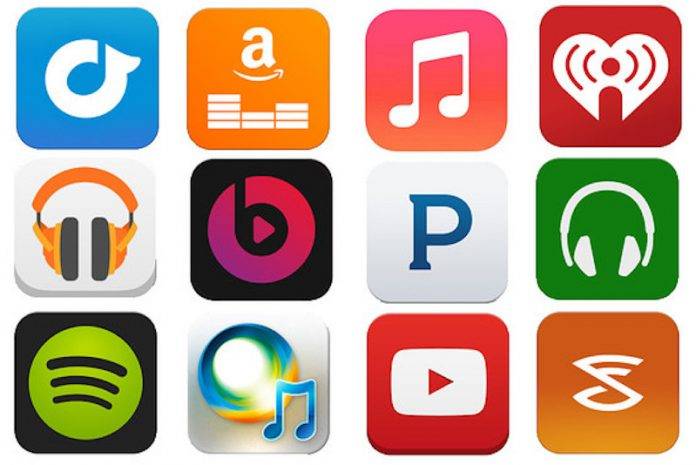 For those who listen to music all throughout the day, paying $9.99 a month for your music streaming subscription is probably worth it. But for those who just occasionally use the service, if there’s a cheaper alternative, would you go for it? That’s what Amazon and Pandora are hoping would happen as they are reportedly experimenting with pricing of music in the Internet age. Reports are saying both of them will be coming up with new services that may only cost $5 a month.

There has been no official annulment from either companies but reports are saying the new music streaming services will be launched in the next few weeks. Pandora in particular is expected to unveil their new product this week, an expanded version of their current $5 a month subscription platform. The current version just lets you skip ads while listening to your Internet radio. But they are coming up with a $10 a month version that will bring you more songs, skip more unwanted songs, and even store hours’ worth of playlists online.

Amazon’s version is also expected to launch over the next few weeks. While they already have an existing one, Amazon Prime Music, it is part of the $99 a year Amazon Prime membership, which also includes free shipping, streaming movies, Kindle Unlimited, etc. But this new stand-alone service will cost $10 a month to be able to compete with Spotify, Apple Music, Tidal, etc. They will also offer a $5 a month version, but it can only stream through Amazon Echo.

If these reports are true, it will actually be interesting to see how this will affect the current big players in both the on-demand music streaming services and the internet radio services to which Pandora belongs to the latter. Let’s wait and see which one launches first, if they launch at all.