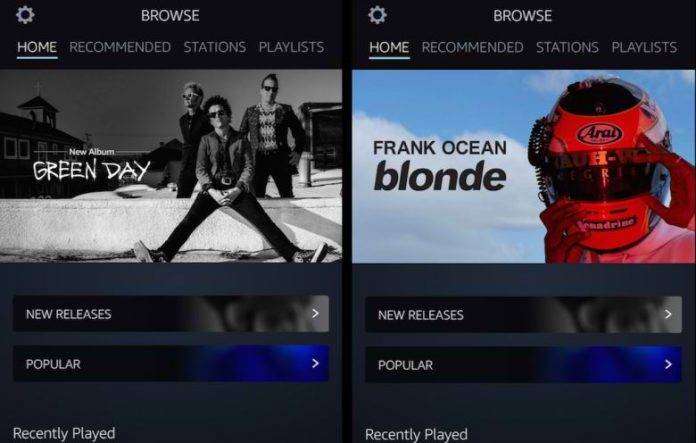 We’ve been hearing rumors for some time now that Amazon is planning to release a stand-alone music streaming app to compete with the likes of Spotify, Google Play Music, Apple Music, etc. So yes, the rumors were true as they have officially announced Amazon Music Unlimited which users can subscribe to whether or not they’re subscribed to Amazon Prime. They have also launched an Echo subscription which is a much cheaper subscription tier but limited only to their connected speakers.

This isn’t the first time that Amazon has had a music streaming service. But previously, it was only part of the Amazon Prime subscription and they had a much limited catalogue, with just around two million songs and more than a thousand playlists and stations. Now, they’re opening it up to whoever wants to have music on demand and they have since expanded their music library as well, with “tens of millions” of songs, thousands of playlists and personalized stations, all from major labels like Sony, Universal, and Warner.

They are also offering a cheaper version of their music streaming with the Echo subscription. You will still have the same music catalogue, but you will only be able to access it on the Amazon Echo smart speakers and not on your desktop or mobile devices. Later on, they will also be offering a family subscription plan where up to 6 people can share in one plan and just pay $14.99 per month or $149 per year.

The regular Amazon Music Unlimited plan is $9.99 a month, just like its competitors. If you’re a Prime subscriber, you only need to pay $7.99 per month. For the Echo subscription plan, you only need to pay $3.99 per month. The Amazon Music app has also been given a makeover and now has a section where you can see what’s trending and popular, a personalized recommended sections, and synchronized lyrics for the Now Playing section.