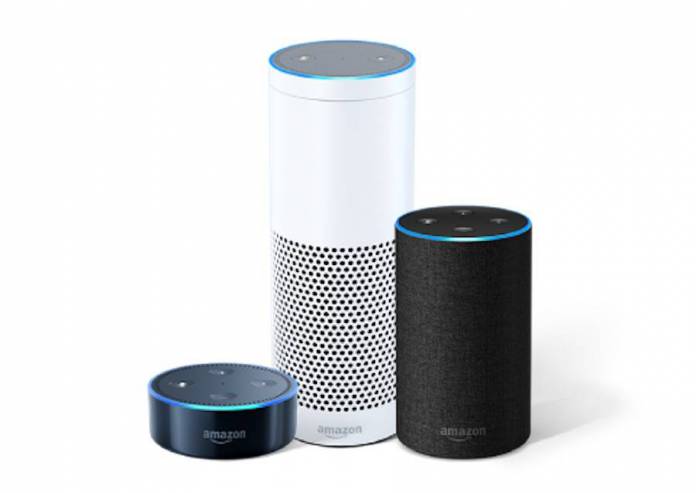 When you’re listening through music streaming services, especially if you have a random playlist playing, you won’t always know the title or artist of every song that comes up. You can always just look at your phone or even ask a digital voice assistant what’s playing. Amazon Music is now giving you the option to have Alexa automatically tell you the song title and artist before it starts playing with its new Song ID feature so you won’t have to ask it or look at your phone every time.

This new feature is only available however when you’re using Amazon Music on an Echo device, which is probably the time when you would need this the most anyway. But since not everyone would want to be interrupted by Alexa speaking in between each song, this is an opt-in feature. You will have to specifically have to tell your Echo speaker through the Amazon Music app that you want Song ID turned on.

Once you’ve initially opted in for the feature, you can then use Alexa to turn it off any time you want to by saying “Alexa, turn off Song ID”. And anytime you want to bring it back, you simply say “Alexa, turn on Song ID”. So if you’re listening to an album or playlist where you’re pretty sure you know all titles and artists, then you can just turn it off and then turn it back on when you switch to a different one that is more unfamiliar.

The Song ID feature however is only available for Amazon Music subscribers in the US. And again, you need to be using an Echo device for it to work. No word yet if it will expand to other territories and to other devices that are Alexa supported like smartphones or other smart speakers.