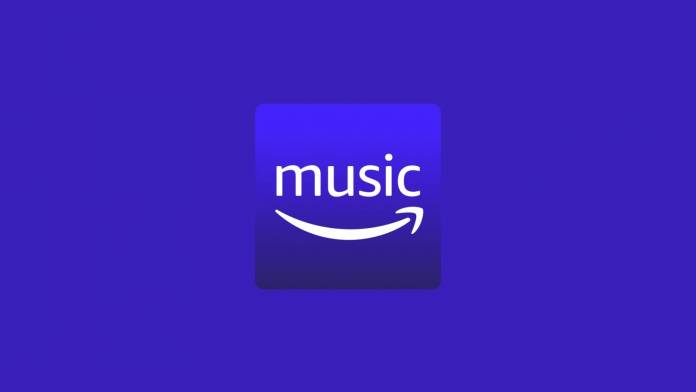 Even though it’s relatively late to the game, one advantage that YouTube Music has over the other music streaming services is that you can switch between audio and music videos (if the latter is available) when listening / watching. Well Amazon Music will now be directly competing with Google when it comes to that part of the music streaming experience. Paying subscribers will now be able to have access to their catalog of music videos apart from access to the 70 million songs in their library.

There are a lot of music streaming apps already out there that music lovers can choose from. But having both audio and music videos is not something that all of the services have. Amazon Music is now joining that rare circle by offering up their catalog of music videos. Android Police says there aren’t that many details available yet but Amazon will be curating some video playlists to get users started.

Amazon Music has been bringing new features to its platforms to be able to keep up with the likes of Spotify, YouTube Music, etc. They recently added some behind-the-scenes tidbits and trivia about some of the songs in their library. And of course, podcast support has been added since every streaming service worth its salt has also been doing it. Another Amazon-owned company, Audible, has also ventured into original audio content.

What makes this Amazon Music offering different from YouTube Music is that it’s only available for paying subscribers. Amazon Music Unlimited is currently at $7.99 per month for Prime members and $9.99 for regular subscribers. Aside from access to all the music in their library and now music videos, you can also have offline listening when you sync the albums and playlists on your app.

It will probably not be long before Spotify also adds music videos to its catalog. But for now, YouTube Music has a distinct advantage over their competitors so let’s see if Amazon Music will be able to catch up.