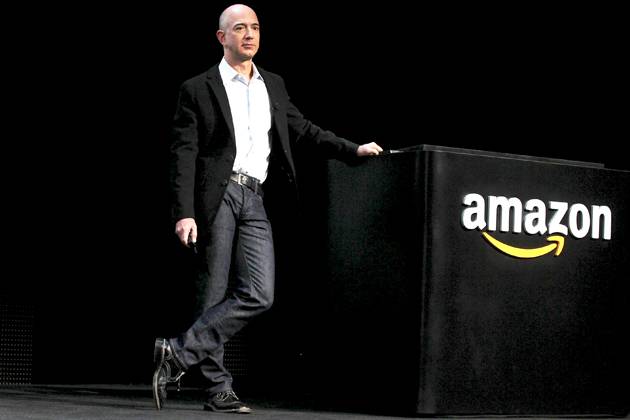 We’ve long heard rumors of an Amazon smartphone. Some have the secret project pegged as multiple devices, while others make it out to be little more than a mid-range device solely for Prime members. A new report is re-kindling the rumors of a Kindle-esque smartphone from Amazon, leading many to believe it’s coming sooner than we think.

According to The Information, Amazon is moving forward with what’s being called “Project Aria”. The project is said to be a smartphone, and likely aimed at emerging markets, lending credence to the mid-range rumor. The report puts Amazon traveling to South America, Asia, and parts of Europe to drum up interest, likely from carriers.

Stateside, rumors persist that Amazon is in continuing talks with carriers to offer an Amazon smartphone. Though no details on that front have emerged, it would be smart of Amazon to get carrier support prior to launching a device. They could offer a GSM phone to work on AT&T and T-Mobile, but excluding Verizon would be a misstep so early in their smartphone plans.

The question now is why we should care. Outside of the US, Amazon has limited licensing for their media, making it just another device for markets where Amazon has no presence in streaming media. Mid-range might be the new black, but do we want to try and consume media via a Moto G-like device? At this point, it’s not making much sense, so we hope Amazon has something compelling to offer besides a phone. If they can get the pricing as comparably low as Kindles are in the tablet market, we’d likely be amiable to what they have to offer.