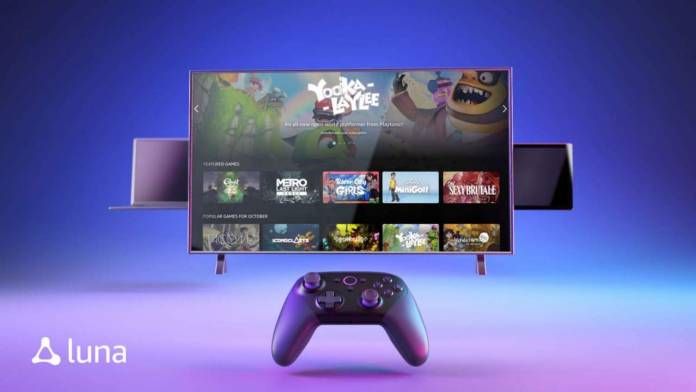 Were you looking for a chance to try Amazon’s take on Stadia but were stuck up because no one invited you to the invite only Luna? This Primed Day i.e on June 21 and 22, gamers will be able to access Luna without an invite. Prime members will be able to access the game streaming service without an invite, free for 7 days with the Luna+ free trial, which opens up a gamer to play action, shooter, classics and RPG games and more from the huge library of titles.

Luna was announced last year and since it has been trying to present itself as a viable solution to game streaming services such as Google Stadia and Nvidia GeForce NOW. Luna is available on Windows PC, Mac, iPhone, iPad, select Android phones and also on Amazon’s Fire TV.

Since its launch, Luna has been an invite only game streaming platform, which is going to change for the first time for Prime users come June 21 and 22. This sans invite, free trial – as mentioned – will run for 7 days. After the trial period, the Luna+ subscription would cost $5.99 per month.

This would allow gamers to play some of the most fascinating titles from the service’s huge library that can be streamed at up to 1080p at 60fps. Amazon is reportedly working on 4K capability. 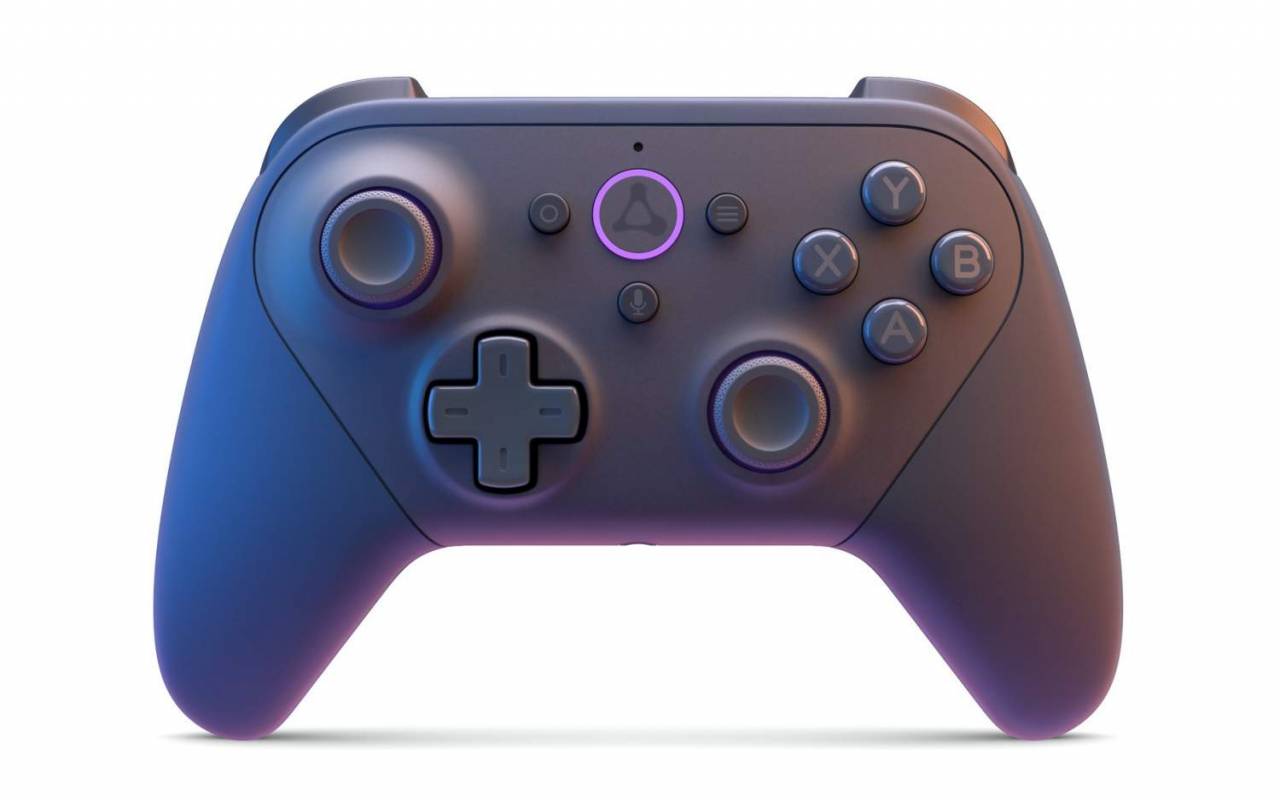 Along with free access to the service, Amazon is also running some discounts on hardware. For instance, the Luna Controller which connects directly to the gaming cloud without requiring device level setup is available for a 30-percent discount until June 22.