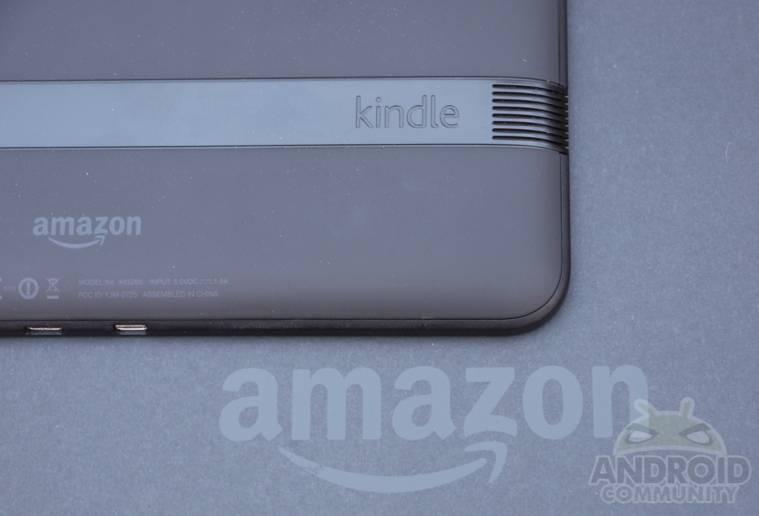 Amazon is getting ready to release a pair of smartphones, and even an audio-streaming device of some kind, new tips suggests, and one of those smartphones will even feature 3D. It’s time to fire up those Kindle smartphone rumors again guys. Apparently the high-end Amazon smartphone will use eye-tracking and glasses-free 3D, among other things, for hands-free usage and much more.

According to The Wall Street Journal, sources close to the matter have confirmed the Seattle based e-commerce giant is actually developing a pretty wide array of smartphones, media players, and other gadgets. Their Fire HD line has been popular, but their next move will most likely be in the smartphone space.

Two of the tipsters suggest the new glasses-free 3D display will use eye-tracking to let users completely navigate the device without using their hands, at times, and offer a 3D experience and almost hologram experience like nothing seen before on a smartphone. Apparently Amazon’s Lab126 hardware division has been hard at work on these gadgets, and as you can see things are sounding pretty interesting right about now.

“Using retina-tracking technology, images on the smartphone would seem to float above the screen like a hologram and appear three-dimensional at all angles” the insiders claim. “Users may be able to navigate through content using just their eyes.”

That is direct from one of the WSJ sources. The tipster then goes on to mention at least two smartphones are being actively developed in the Cupertino campus, as well as the audio-streaming device, and currently are known as Project A, B, C, and D. Most likely all will run on Amazon’s heavily skinned version of Android, but so far we don’t have any additional details. Could they shock the market and offer something truly unique with this hands-free 3D experience?