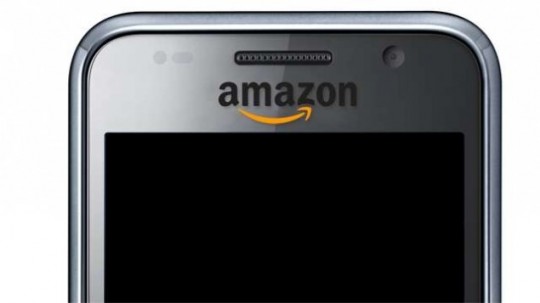 With new rumors floating around the Facebook will be attempting to make another Facebook phone, we’re now seeing a few reports surface about the often-rumored Amazon Kindle smartphone. Apparently the phone is real, coming soon, but facing some delays and won’t be here as soon as Amazon was hoping. The release date was scheduled for Q2 of this year, but a few issues will see the handset delayed until further notice.

According to DigiTimes the Amazon Kindle Smartphone is more than just a rumor and is actually close to launching. Only the online retail giant is facing a few issues and will sadly have to delay their smartphone plans. I guess they need a little more kindling wood to get this fire blazing. Sorry, I had to throw that in there.

DigiTimes reports that the manufacturer will be Foxconn, but that they aren’t able to keep up with the demands and are also experiencing a few minor issues that will need to be ironed out. We have a feeling Apple is taking most of their time for the iPhone 5S, but hopefully they get to work on this rumored Kindle device.

At this time the device was to already be done with the “engineering verification test” phase and prepping for a Q2 launch, but now reports are claiming we could see the Amazon Kindle Smartphone arrive this summer – around June. Remember, these are all just rumors and we’ve still not heard anything that actually confirms Amazon’s aspirations. They’ll need something impressive to compete with Android, Samsung, HTC, iOS, and even Windows Phone 8. Stay tuned for more details.