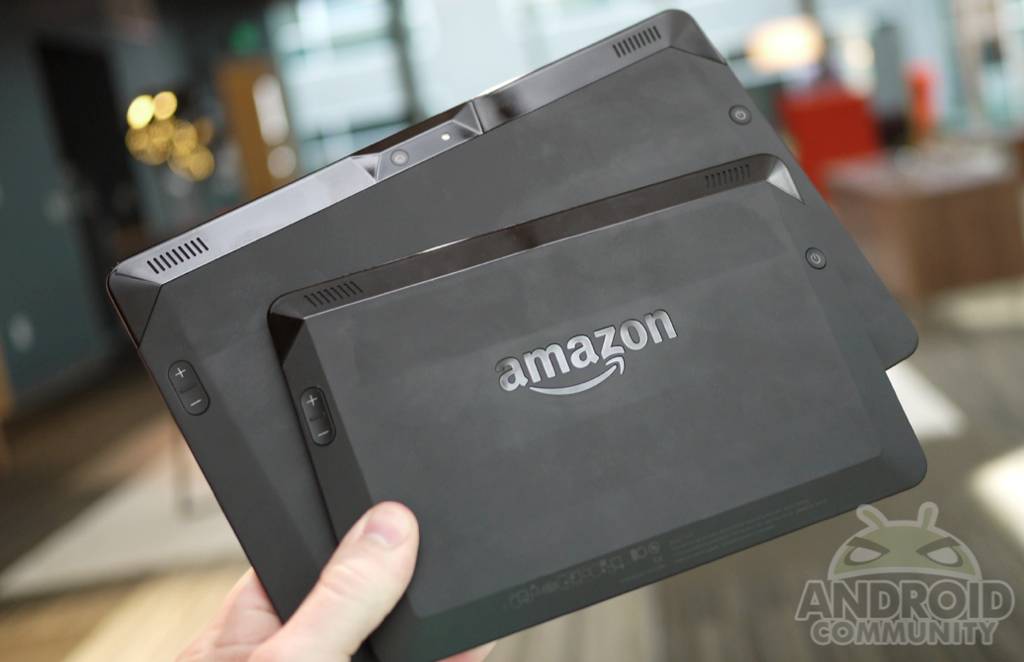 In case you didn’t notice, the folks from Amazon just announced their new tablet lineup this evening. Bringing a brand new and seriously improved 7 and 8.9-inch Kindle Fire HDX to the table, which will rival the Google Nexus 7 across the board. Get all the details from our announcement post and hands on, then read on for pricing and availability.

Amazon was extremely happy to announce that they manage to back everything inside a thinner and lighter design on both tablets, drastically improve performance with a Snapdragon 800 quad-core and 2GB of RAM, yet still offer these slates for a wallet-friendly price. The Nexus 7 has some competition, folks.

The new 7 and 8.9-inch Kindle Fire HDX tablets were just announced, and are actually available for pre-order right this moment, starting tonight at Amazon.com. The company tells us the 7-inch model will start shipping in mid October, but we don’t have an exact date at this time. Then just like last year, the 8.9-inch model and 4G LTE flavors will launch “a few weeks later”. 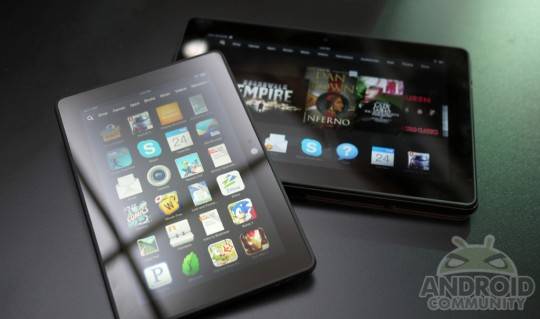 So what do you get? A 7-inch 1920 x 1200 full HD Kindle Fire HDX tablet with a 2.2 GHz quad-core Snapdragon 800 and 2GB of RAM, 16GB of internal storage, longer battery life and better performance, a front 720p camera, dual speakers on the rear, Android Jelly Bean which has been covered in their Fire OS 3.0, and much much more. All of this starts at $229 for the 16GB WiFi model. Then they’ll offer 32GB, 64GB, and 4G LTE from AT&T or Verizon all for $100 more. We’ll be looking for a clarification on all prices, but likely the LTE models are $100 more, and each storage increase is $49 or so more.

Then they’ll also have the 8.9-inch model available starting tonight, but it won’t ship until a few weeks after the smaller sibling. Whenever that happens. The Fire HDX 8.9 rocks an 8 megapixel rear camera, and otherwise has the same stunning specs all starting at $379. It will also come in 32 and 64GB options, as well as WiFi and LTE flavors.

Check out our hands-on, let us know if you have any questions, then go and pre-order one tonight and expect it to arrive sometime next month. Who’s interested. Oh, and one more thing. The original 7-inch Fire HD will be updated to the new OS, and will now only be $139.