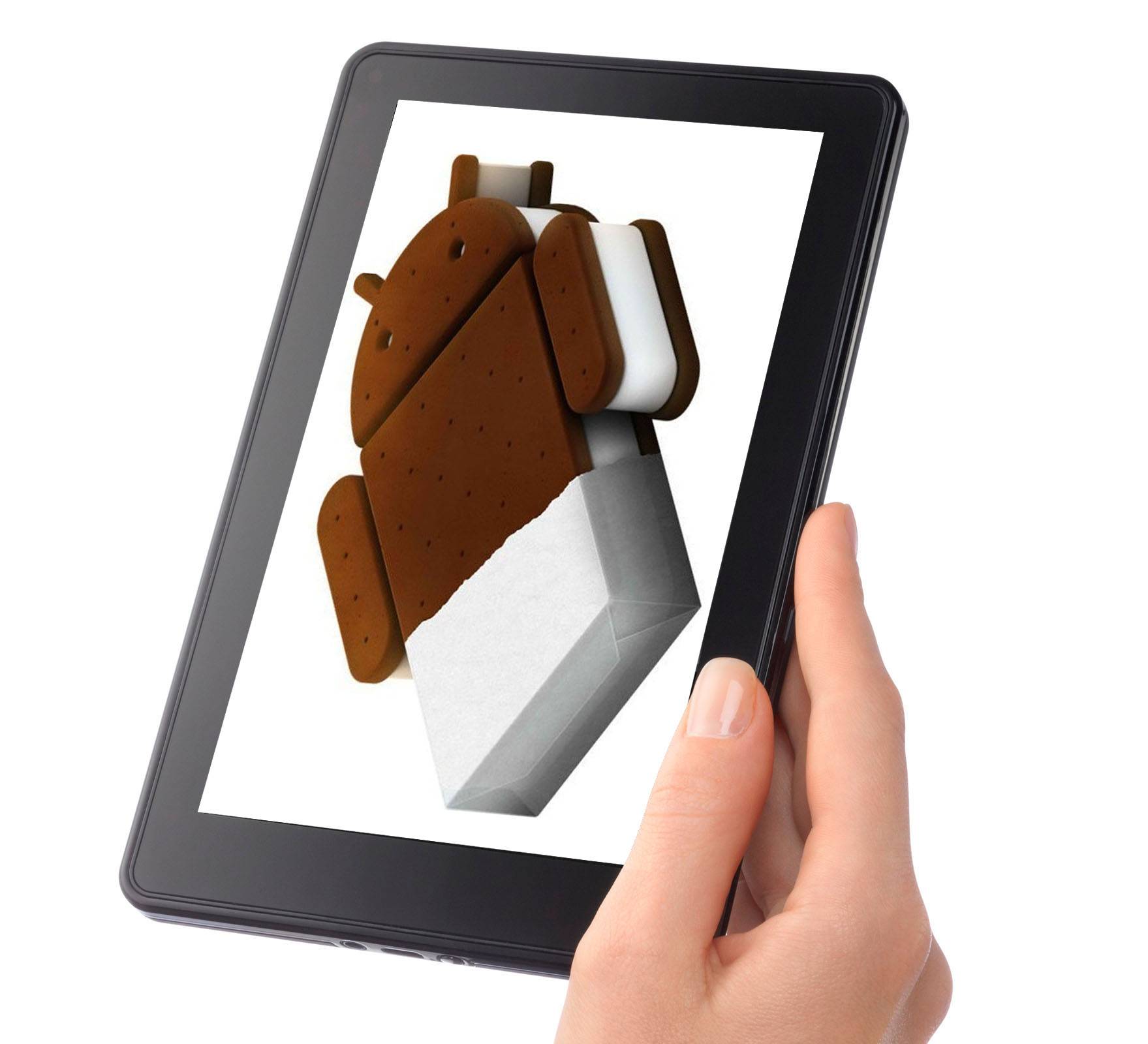 More than a few of you are probably running brand new Kindle Fire tablets through the ringer right now, as it’s been one of the most popular electronics gifts of the season. But the default Amazon interface isn’t really anything to write home about – the Gingerbread-based version of Android is primarily designed to access Amazon’s content, with a few apps and web browsing on the side. If you’re handy with a bootloader, you can try out an early version of Ice Cream Sandwich on your shiny new 7-inch tablet, courtesy of “bl1nkk” and company at XDA-Developers.

Before you break out your USB cable, remember that this is a pre-alpha build. That means that performance will be well below what you see in tablets that run Honeycomb at retail, and a lot of features including the horizontal launcher, proper partition mounting and a few others aren’t fully baked. But for the Kindle Fire owner with decent technical skills and no fear, it’s hard to argue with a $199 Android 4.0 tablet. If you want to try out a more stable version, CyanogenMod 7/Gingerbread (as opposed to CyanogenMod 9) is available for the Fire.

In order to apply the ICS ROM you’ll need to use a tool called the Team Win Recovery Project. It’s an alternative recovery like the familiar ClockworkMod, but the more popular one apparently hasn’t made it to the highly customized Amazon tablet just yet. Once you’ve got your recovery ready, just flash the ROM file from XDA, as well as the ICS version of the Google Apps ZIP (Gmail, Android Market, etc) and the root files, if you wish. Remember to always back up, and don’t cry to Uncle Harold if your tinkering messes up your new toy.