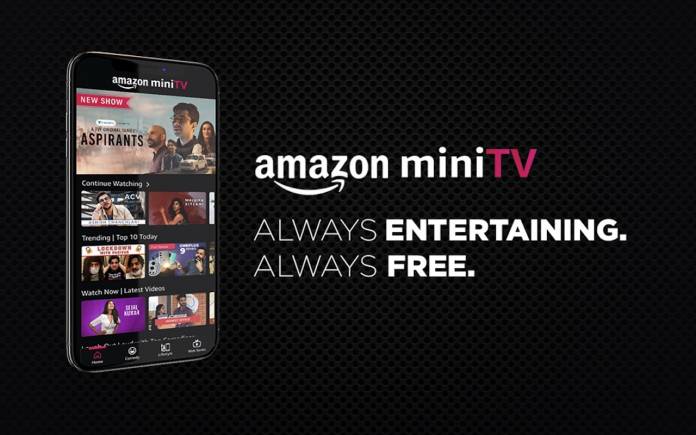 Amazon already has a the Prime Video offering but it’s not exactly popular as Netflix or Youtube. Each one has an audience in different parts of the world. A similar service is now available on the Amazon India app but for free. It’s exclusive in the country for avid users of the e-commerce giant. Called the MiniTV, this app is free but shows ads that may be a turn-off for some people. The ad-supported video streaming service is now ready in India.

Amazon MiniTV features several choices from comedy shows to web series to content on topics like beauty, fashion, food, and tech news. Most of the content are produced by the biggest web studios in India– TVF and Pocket Aces.

More exclusive content will also be added to MiniTV in the coming weeks and months. Amazon India though isn’t sharing more details about the future plans but we believe new content will be regularly added.

MiniTV is now available on the Android version of Amazon app (India). It will be ready soon on iOS and mobile web. Amazon India’s MiniTV app now directly rivals a similar offering by Walmart’s Flipkart.