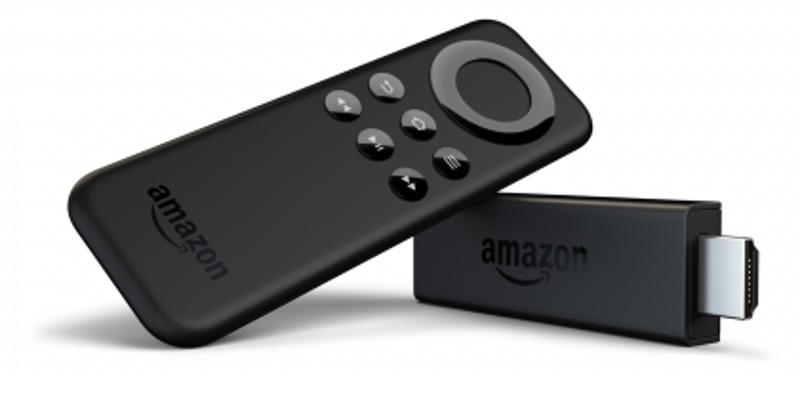 Things are about to heat up in the dongle wars. Amazon has just announced that they have started to ship the first batch of orders of their Fire TV Stick, basically Fire TV shrunk down to an HDMI dongle size. The retailer claims that it is their fastest-selling device ever, and perhaps it shows. The Fire TV Stick is immediately out of stock, with inventories replenished by January 2015. Of course, you can still leave your order and they will be filled if and when the devices arrive.

Amazon might as well have called it “Fire TV on a stick”, but that would be too long for marketing materials. The dongle does provide most of what the Fire TV box offers but in a more bite sized chunk. The difference, of course, is that you are streaming to the device instead of from it like in the set-top box version. In terms of content, though, it will be pretty much the same since it will all revolve around Amazon’s universe. The gaming experience might be a tad different in the absence of a dedicated game controller, though you can opt to connect one to your Fire Phone or Kindle Fire tablet instead.

Compared to other HDMI streaming devices (we’re looking at you Chromecast), the Fire TV Stick advertises twice the power and the capability, like twice the CPU cores, twice the RAM and actually four times the storage capacity. Compared to the competition, however, Amazon’s device takes the cake when used with Amazon’s services. In fact, it might be pretty exclusive in that regard, though not entirely so. That said, if you’re already considering the dongle, you might already be part of the Amazon family anyway, so getting it will give you access to features like ASAP (Advanced Streaming And Prediction), WhisperSync, X-Ray, and more.

The Amazon Fire TV Stick costs only $39 and comes with a basic remote control. Alternatively, you can use the free Fire TV Remote App available for the Fire Phone and Android phones, with iPhones coming soon. But if you want some voice control fanciness, you’ll have to pay an additional $29.99 for that remote control.