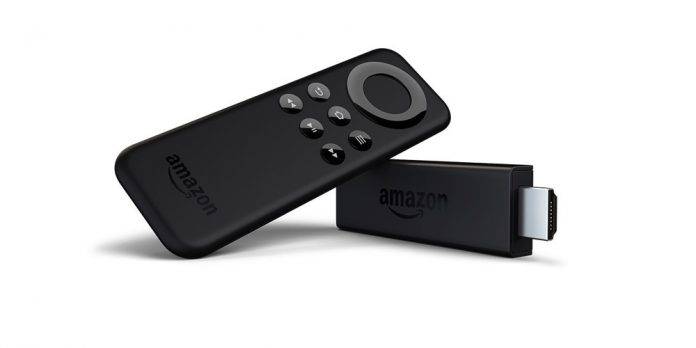 Amazon isn’t slowing down anytime soon. Nope, not during this time when new products, services, or bundles are more appreciated to be launched and released. It’s shopping season once more, what with Thanksgiving and the holiday season just around the corner. We’ve heard of new offers from the top e-commerce site and here’s another one: the latest Fire TV Stick.

The Amazon Fire TV Stick Basic Edition is a simple version of the previous model. It offers fast and simple access to hundreds to thousands of media content you can find on Amazon’s database. It’s a streaming media player that lets you enjoy apps, TV shows, movies, and games. You can get it on Amazon directly and immediately enjoy access to Amazon Prime Video.

Over a hundred countries will receive the Amazon Fire TV stick. If you live in Canada, Italy, France, or Spain, expect this media device to be ready soon. What’s more good news is you can set your own language as default. You can choose from among the following: English, Italian, French, German, Brazilian, Spanish, or Portuguese.

The release of this Amazon Fire Stick Basic Edition follows after the Amazon Prime Video was made available to more consumers all over the world. It’s only natural that the Fire TV Stick device becomes readily available in more regions.

Amazon Prime Video is just one content provider. Other similar media and streaming services will also deliver more content. With this media streaming player, you can watch all the latest and popular content. Amazon specifically promotes unlimited access to some of the best shows on TV today such as: Tom Clancy’s Jack Ryan, American Gods, The Tick, The Man in the High Castle, and The Grand Tour Season.

The Fire TV Stick Basic Edition can now be availed from Amazon.com and locally in other countries such as Canada, Spain, and France. Mexico and Brazill will receive the device soon.