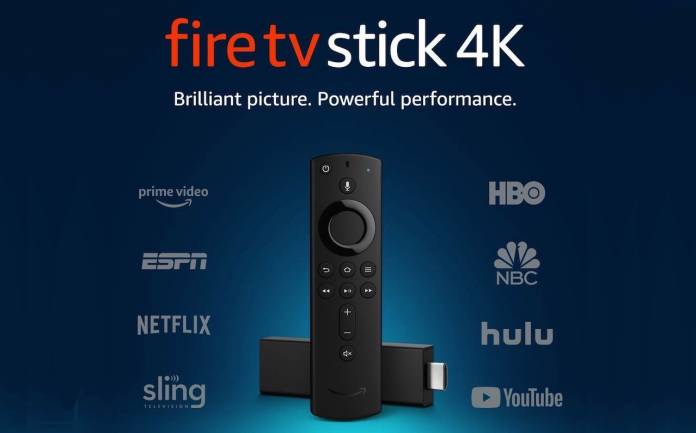 Bootloaders are fun but only when they are unlocked. Most Android devices have bootloaders although OEMs will not admit it. They will just hide available bootloaders or refuse to unlock them. As for the Amazon Fire TV Stick 4K, it can be unlocked as well. Thanks to genius developers who work to make things easier and better for us ordinary consumers. With the bootloader unlocked, the 4K version of the Fire TV Stick can be enjoyed in more ways than intended.

The Fire TV Stick is currently a popular streaming dongle. We don’t know how many units Amazon sells each day but the Fire TV Stick line has been around since 2014. It now has a 4K version which delivers support for Dolby Atmos, Dolby Vision, and HDR10+. Amazon is even generous that it allowed Miracast screen mirroring after an update.

A bootloader has just been successfully unlocked by developers. The Fire TV Stick 4K bootloader can now be unlocked although the steps can be complicated.XDA Senior Member k4y0z shared you need a boot ROM-exploit earlier found by XDA dev xyz. The system has required the dongle to be opened up and be ready for hardware changes.

The process requires opening the device and removing the heat shield on the side sans the antennas. A patched Linux-kernel on a PC must also be ready so you can quickly download the ISO to save on a USB flash drive or CD. You then run commands on the computer. The steps are not for beginners but you can try rooting using Magisk if that’s something you can do.