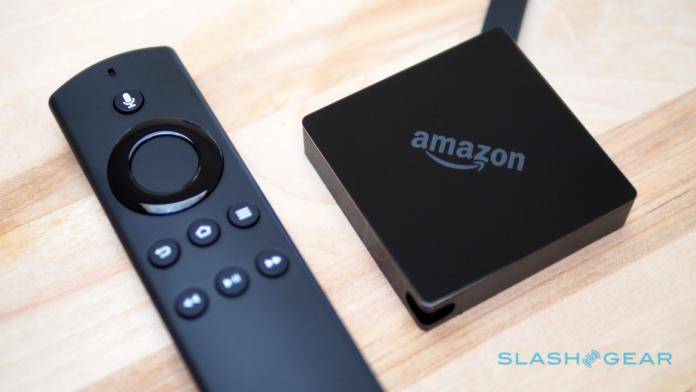 The Fire TV Stick is obviously the cheaper of the two at just $39.99 normally. But now, you can get it at an even cheaper price of $29.99 with $10 of saving. The Fire TV with 4K Ultra HD has an even bigger price cut, now at just $49.99 from its original price of $69.99. Both come with the Alexa Voice Remote which allows you to use it like an Echo device, searching by voice through the Amazon catalog and asking questions from the virtual assistant, but with Alexa responding through your connected smart TV.

Of the two devices, obviously the Fire TV with 4K Ultra HD is the better deal, especially if you have a 4K TV. But even if you don’t have one, you might be planning on upgrading soon so having a streaming device that supports 4K tech wouldn’t be such a bad thing. It also supports Dolby Atmos audio, although you would need to have the necessary equipment to experience it. This Fire TV is also 40% more powerful and obviously faster than the stick. 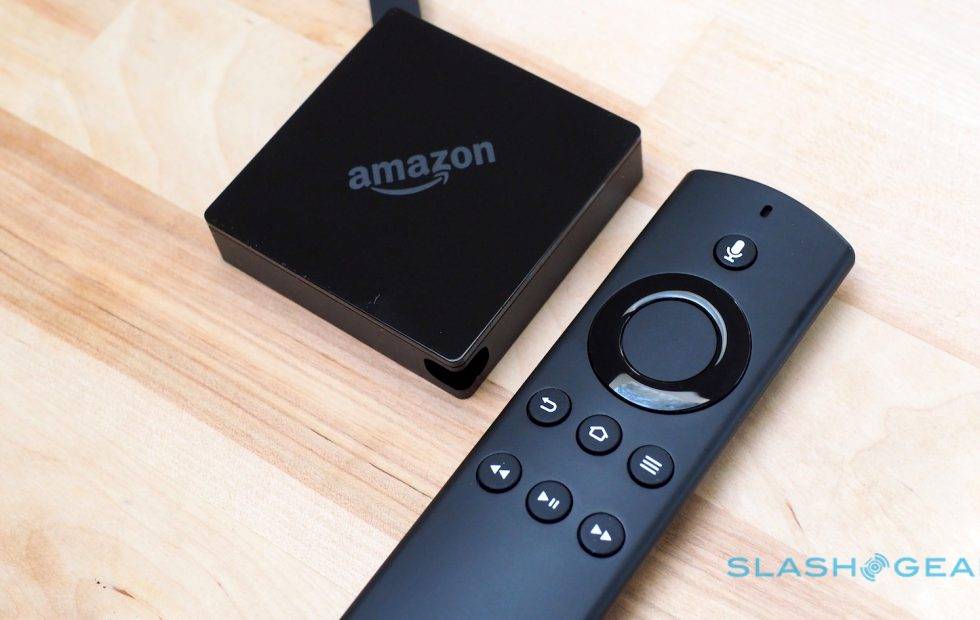 Amazon did not say until when this deal will last (they almost always never do) so if you want to join on the video streaming party, you might want to get either of the two devices.