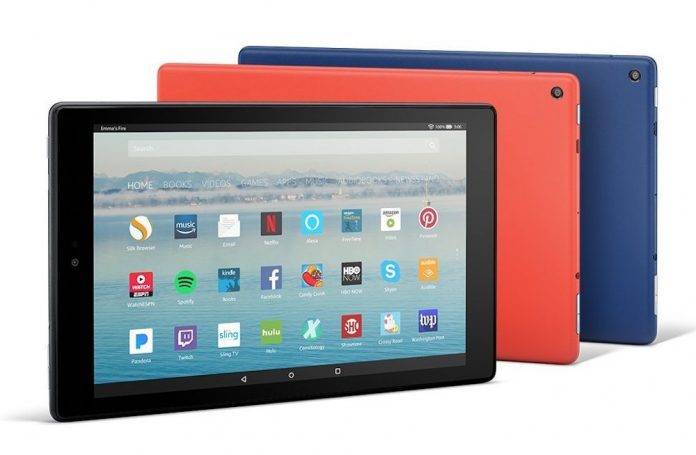 When it comes to tablets, it looks like Apple is still the brand of choice with their iPads, when it comes to full productivity and functionality. But not everyone can afford its price range. And also, not everyone actually likes Apple products. If you’re looking for an alternative tablet in terms of platform and affordability, the Amazon Fire line is pretty accessible, even as it’s pretty basic. The newest member of the family is the new Fire HD 10 tablet, and even if it’s bigger, the price is still relatively affordable.

Don’t expect too much though, as the Fire HD 10 doesn’t have too much bells and whistles. It has a 10.1-inch 1080p Full HD display and is powered by a MediaTek 1.8 GHZ quad-core processor. It has 2GB RAM and 32 or 64 GB internal storage that can be expanded to 256MB through a microSD card. They say it has up to 10 hours of battery life although if you use it a lot then its juice will probably not last that long. It has Alexa hands-free mode so you can give it commands like open apps, play music, display the weather, etc. 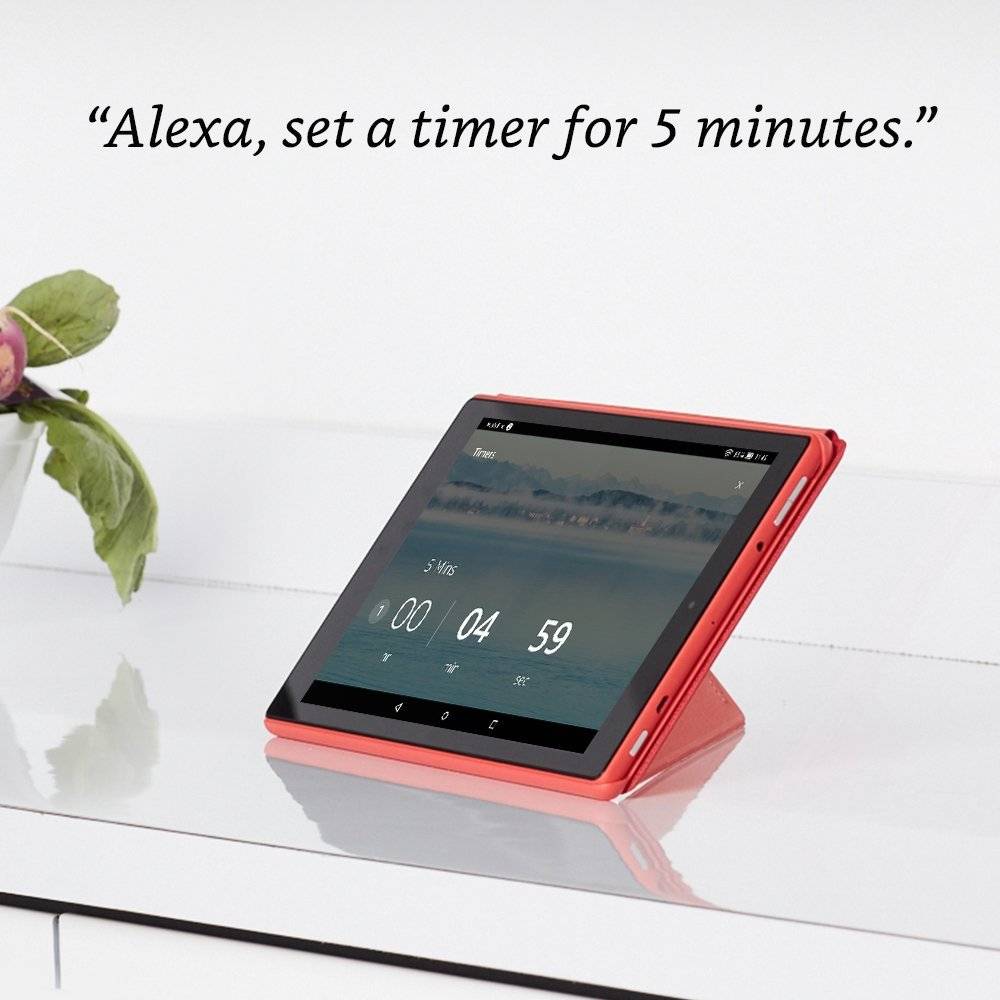 Obviously, the specs are nothing spectacular and may even be inferior compared to a lot of tablets out there. But if you’re going to use it just to read books or watch videos. It does have two Dolby Atmos-tuned speakers so watching movies or TV shows should be pretty great. It runs on the Fire platform, which is their custom version of Android so you have its own web browser and standard apps that are nowhere near as robust as Google or Microsoft apps. Plus, you get your apps from the Amazon App Store that doesn’t have as many as the Google Play Store. 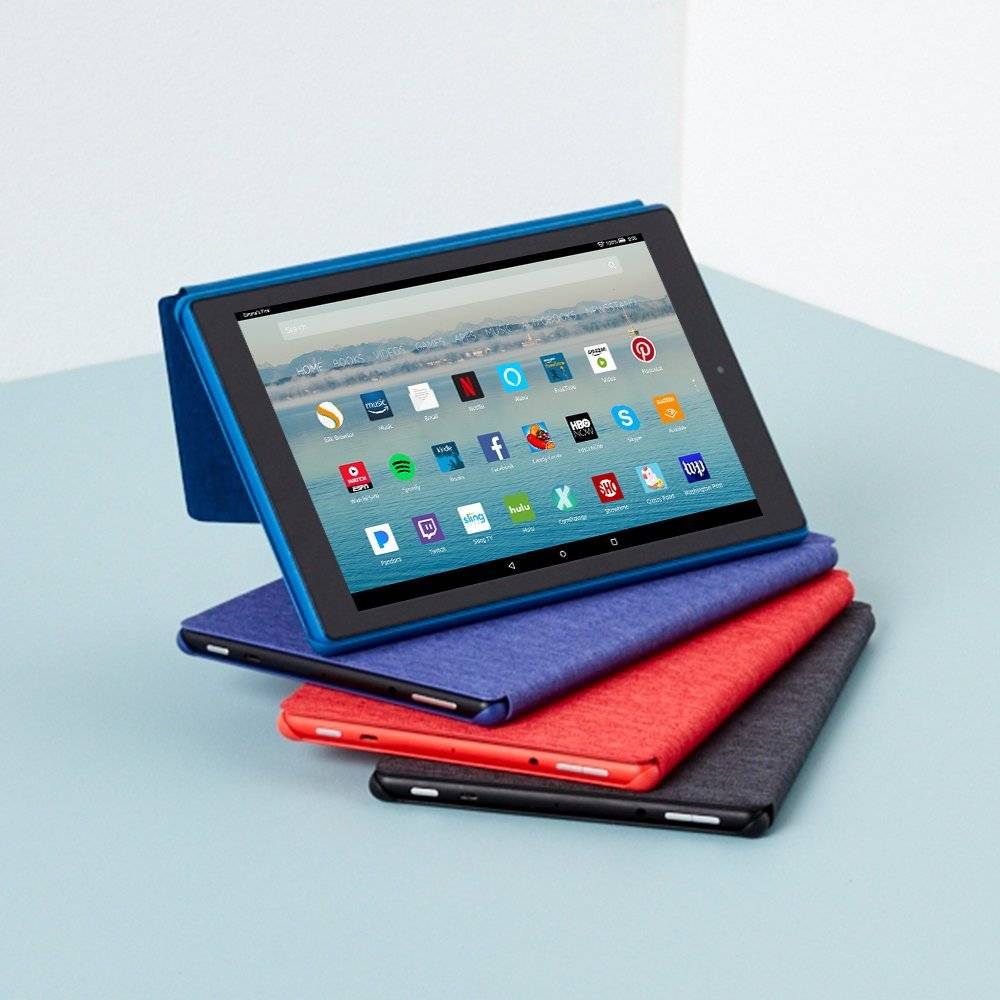