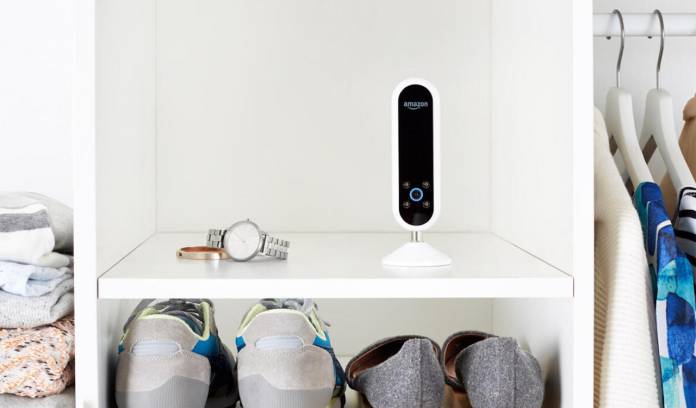 Back in 2017, Amazon introduced another variant of its Echo smart speaker line, the Echo Look. It was focused more as fashion-focused Alexa-enabled style assistant but it seemed to be an “experiment” only and was never widely marketed and pushed to the public. Now, just as quietly as it was launched three years ago, it is also quietly going away now as they announced they are discontinuing the device. Amazon says it’s because they have learned all they can from this device which they have moved to the Style by Alexa features on Amazon Shopping.

You can be forgiven for not knowing about Echo Look because only a few thousand people actually own it. It was actually the first Alexa-enabled product that had a camera but it didn’t have a screen. It wasn’t technically billed as a smart speaker and it never had any major product updates. Just a few months later, the Echo Show came into being and had a lot more functionalities and a screen to boot.

How it functioned was you would ask it to take a picture of you wearing your outfit and asking, “Alexa, how do I look?” The virtual fashion consultant Style Check will analyze the full-length picture and give you feedback through the Echo Look app, where you can also see your picture. It didn’t really get any traction or synergy with Amazon.com and so last year, they actually stopped selling it. And now, it’s officially being discontinued as per Voicebot.

The Echo Look app will only be available for current users until July 24, 2020. You will get a free Amazon Photos account so you can back up all your photos and videos up to July 24, 2021. But you need to create an account before then or else all photos will be deleted and cannot be accessed. Since there are only a few thousand users right now, this will probably not be that big of a deal, unless you were fully invested in the Echo Look in the first place.

As for the functionality of asking Alexa for style advice, it will live on in the Style by Alexa features as it relocates to the Amazon shopping app. All Alexa-enabled device can also be used to ask “Alexa, what should I wear” and it will give you answers depending on the weather, shopping preferences, etc.