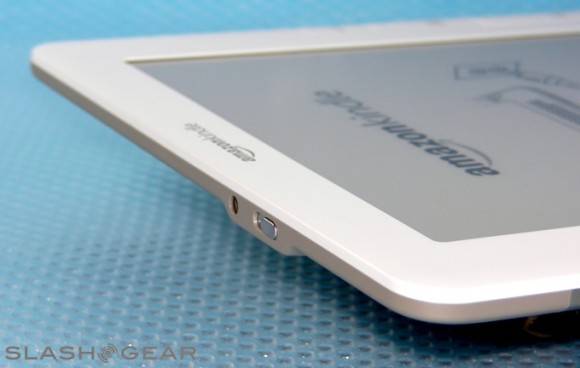 Amazon is tipped to have a “family of devices” using the Android OS in the pipeline for a holiday 2011 release, according to the latest leaks, potentially spanning not only various sizes of tablets but smartphones and/or set-top boxes (STB). According to Android and Me‘s sources, Amazon has been working closely with Google on the new range, potentially using Android Ice Cream Sandwich with a heavily customized interface developed by a specialist in embedded systems.

Exact hardware specifications are unclear at this stage, including form-factors, processors and screen sizes/types. Amazon has been tipped to be looking at Pixel Qi and color E Ink panels, though CEO Jeff Bezos has recently said that he believes color E Ink to be “not ready for prime time.” Instead, he thinks “it makes a lot of sense for there to be a low-power, reflective color display. I think that’s something you could build a fantastic product around.” That could suggest Qualcomm’s mirasol; the company recently showed a prototype ereader/tablet with a front-illuminated mirasol display, promising it would show up in hardware from fall 2011.

WiFi and 3G options as with Kindle seem likely, along with competitive prices as Amazon pushes its “family” against other tablets and STBs it ranges. Bezos recently told press to “stay tuned” for more information on the infamous tablet plans.