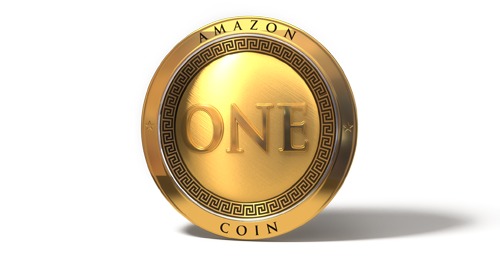 Amazon has officially announced the upcoming availability of another virtual currency, Amazon Coins. These are set to arrive in May and will be available for those using a Kindle Fire. The coins will allow Kindle Fire users to purchase virtual items such as apps and games. The Amazon Coins will also be available to use towards in-app purchases.

Coming with the May arrival, Amazon has said they will be giving away “tens of millions of dollars’ worth of free” coins that customers will be able to use toward Amazon Appstore app purchases. And on the flip side, Amazon has said that developers will need to have any and all new apps submitted prior to April 25 if they want to be ready for the launch of the Amazon Coins.

Once the Coins come available in May, customers will have the option to continue using their current purchase method (credit card), or move over to the new virtual currency. While this may sound like another silly virtual currency, we can see some benefit in the case of the Kindle Fire user being a child — this sounds like an easy way to provide them with an allowance of sorts.

Making things potentially easier for parents aside, Amazon is looking at the Coins as being another way for people to spend money. In fact, another way to capitalize on what they consider to be higher than average conversion rates. Amazon noted that “developers continue to report higher conversion rates on Amazon compared to other platforms.” Finally, developers with apps in the Appstore need not worry as they will get the same 70 percent revenue share whether the customers makes the purchase with the Amazon Coins or credit card. Basically, Amazon Coins will be nothing more than another way for people to spend money on apps.