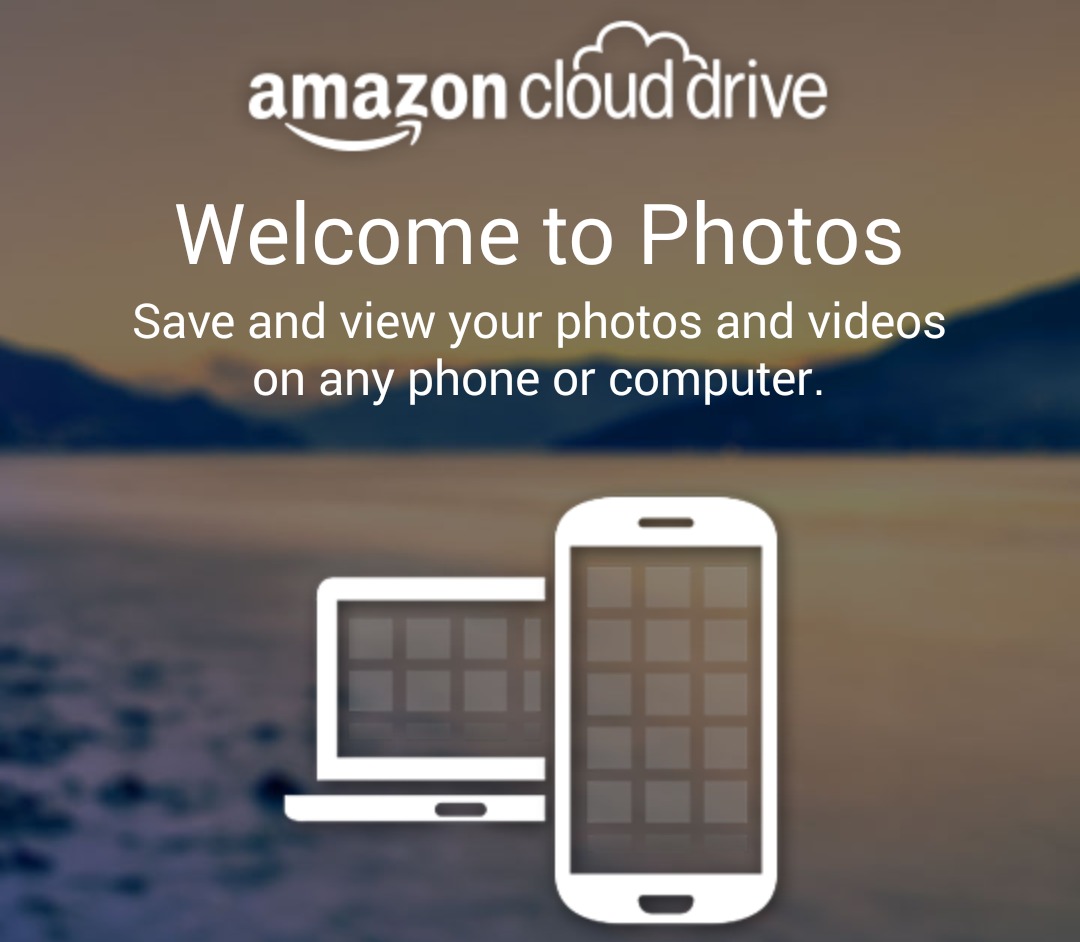 People unfamiliar with Amazon‘s Android presence might not be aware that the retailer has its own cloud storage particularly for media files. But not only does Amazon Cloud Drive Photos exist, it has also been been given an update that skips a few versions, jumping from 1.9 directly to 3.0.

Perhaps the most obvious change that will be greeting you when you start the app is the shiny new interface. Amazon has gone with the Android convention of providing a slide out menu on the left side. But at the same time, it manages to keep that distinct Amazon look consistent with its other apps available on Android devices outside its Kindle kingdom.

Other changes are somewhat subtle or small but definitely add to the usability of the app. For one, content is now segregated between photos and videos, making it easier to dig through only the right type of files. Yes, videos are supported in this photo album app, but only up to 20 minutes in length. On signing in, users will be given an option to have their photos and videos automatically uploaded to Amazon Cloud Drive so that you won’t have to worry about keeping a backup. Of course you can turn this feature off and still manually upload your photos. Lastly, the navigation panel now features a progress bar to indicate how far along the uploads are.

Like any cloud storage offering these days, Amazon Cloud Drive Photos has a limited free option. On the free account, you get 5 GB of cloud storage, which may not look that much compared to more generic cloud storage services. The app, of course, is available for free on Google Play Store.